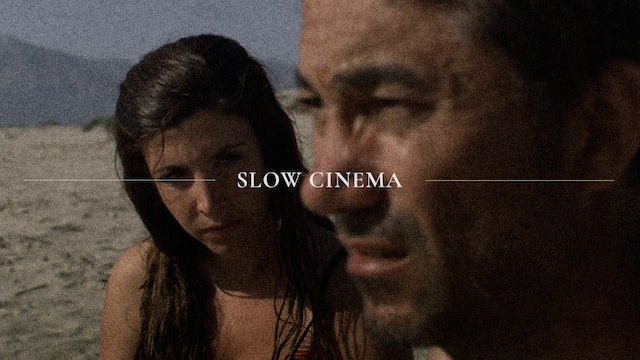 Aesthetics of duration harbor not only stylistic, but political potential. A camera moves slowly through a landscape, illuminating details that dwell at the edges of perception—or the camera doesn’t move at all, instead immersing the spectator in a fixed vantage point whereby, through one’s heightened state of awareness, a single frame bursts into a splendor of meaning.

As Slow Cinema evolves as a movement increasingly prominent in film festivals and within academic study across the globe, Filmatique’s eponymous series considers this political potential. In contemporary Asian films, slowness often signals a protest against the vertiginous pace of industrialization and societal change; in Latin American and Turkish cinema, it may offer a protracted, sensuous relation to the natural world. Anti-consumerist, ecological, and contemplative, cinematic slowness offers a new form of agency, a mode of intervention in the accelerated pace of late-capitalist existence. 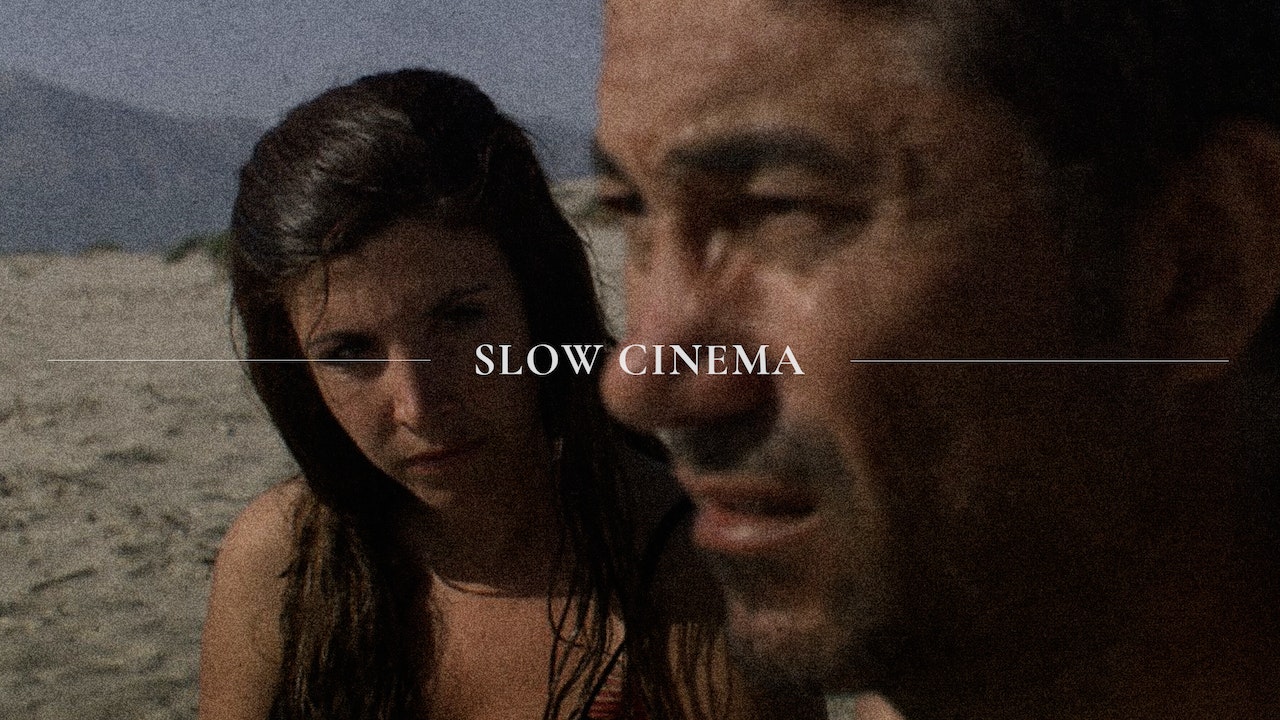