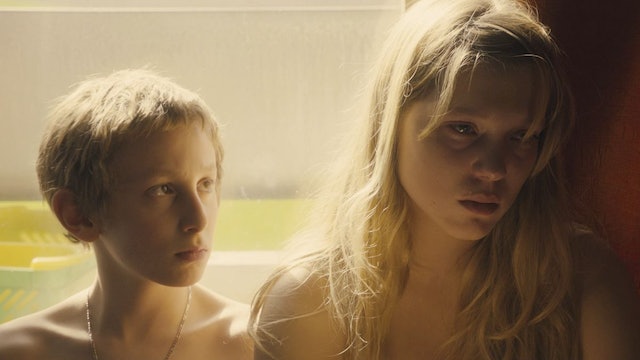 A ski resort drama with a powerful performance by Léa Seydoux.

At the very edge of adolescence, Simon lives with his sister Louise in a Swiss valley beneath a large mountain range. Each day he makes the commute to a luxury ski resort at altitude, pilfering top ski gear from unsuspecting tourists, which he then sells to dealers down below.

Featuring a powerful performance by Léa Seydoux, Sister lays bare the contrasts between the opulent world of Switzerland's well-to-do and that society's margins, who live in perpetual scarcity. Ursula Meier's second feature premiered at Berlin, where it won a Silver Bear; Hawaii, where it won Best Actor; Seville, where it won Best Cinematography; and Ljubljana, where it won the FIPRESCI Prize. 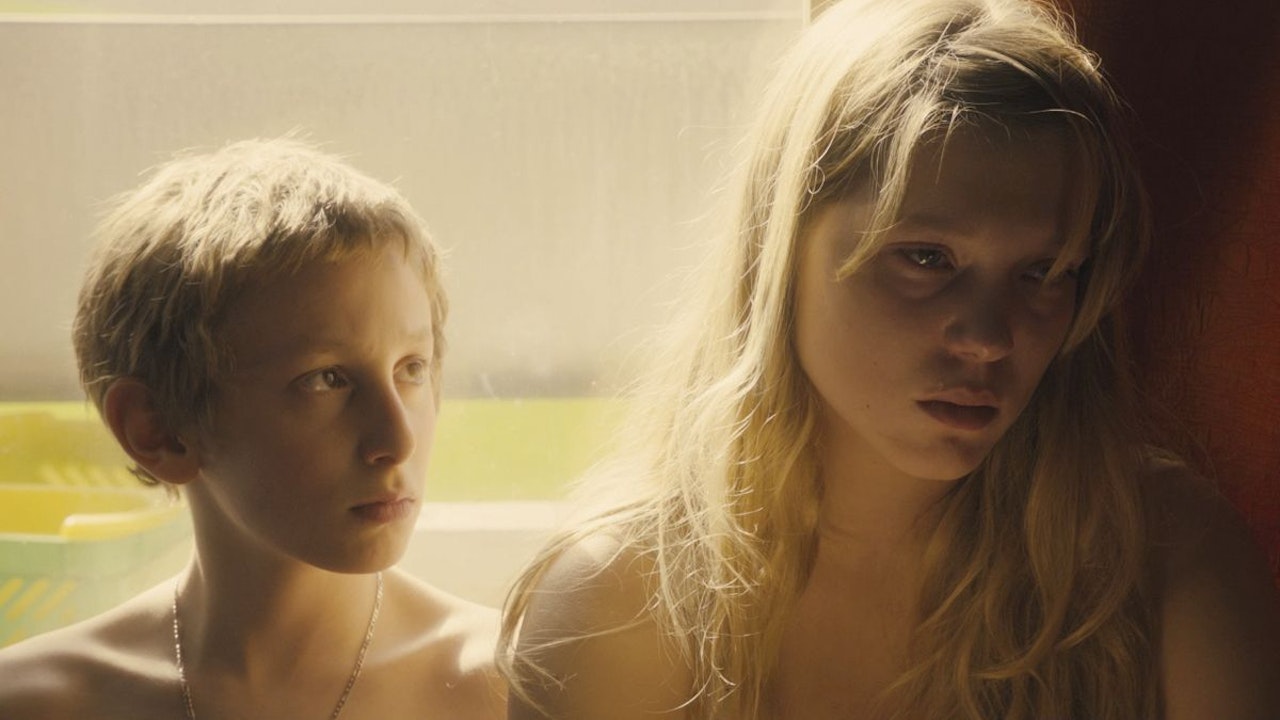