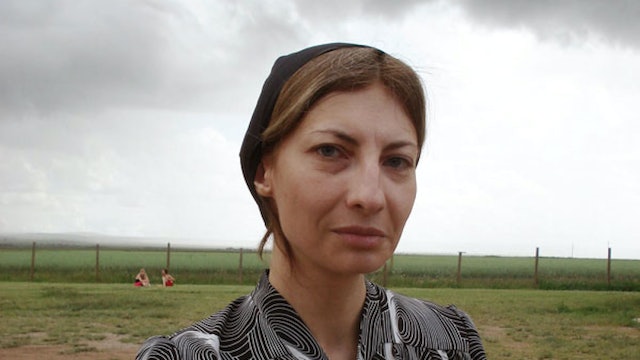 A love triangle emerges within a community of Mennonites.

Johan lives with Esther, his wife, and their seven children in rural Chihuahua state, among a community of Mennonites. For the past two years Johan has engaged in a passionate affair with their neighbor, Marianne. Before long the affair results in tragedy, and Johan's faith is his only redemption.

Filmed with nonprofessional actors in a remote corner of Mexico, and attuned to the arcadian rhythms of each day's dawn and dusk, Silent Light captures a man's spiritual unrest in a cinematographic gaze that approximates the divine. Carlos Reygadas's third feature premiered at Cannes, where it won the Jury Prize. Silent Light was nominated for the Independent Spirit Award for Best Foreign Film, and is a New York Times Critics' Pick.