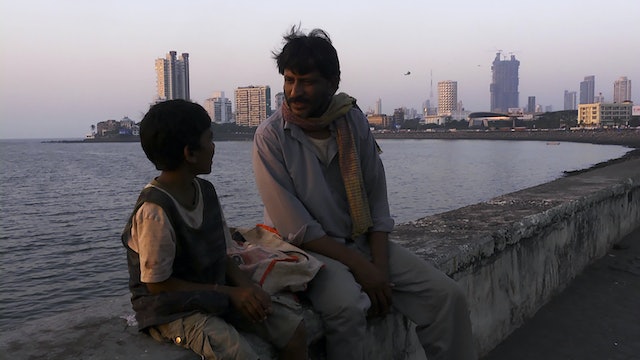 A tale of a father's journey across India in search of his son.

Mahendra is a chain-wallah, eking out a living fixing zippers on the bustling streets of New Delhi. Out of financial necessity, he sends his twelve-year-old son, Siddharth, to work in a distant factory. Yet when Siddharth does not return for the Diwali holiday, Mahendra and his wife begin to worry. Fearing their son has been kidnapped by human traffickers, and with almost no money and even less influence, Mahendra desperately travels to Mumbai with the hope that whoever took Siddharth might return him unharmed.

Featuring richly-layered performances and shot in a neorealist aesthetic, Siddharth is a spellbinding tale of one father's journey across India in search of his son. Richie Mehta’s second narrative film premiered at Venice, Toronto, Rotterdam, and Hong Kong, where it won a Special Mention. Siddharth is a New York Times Critic’s Pick. 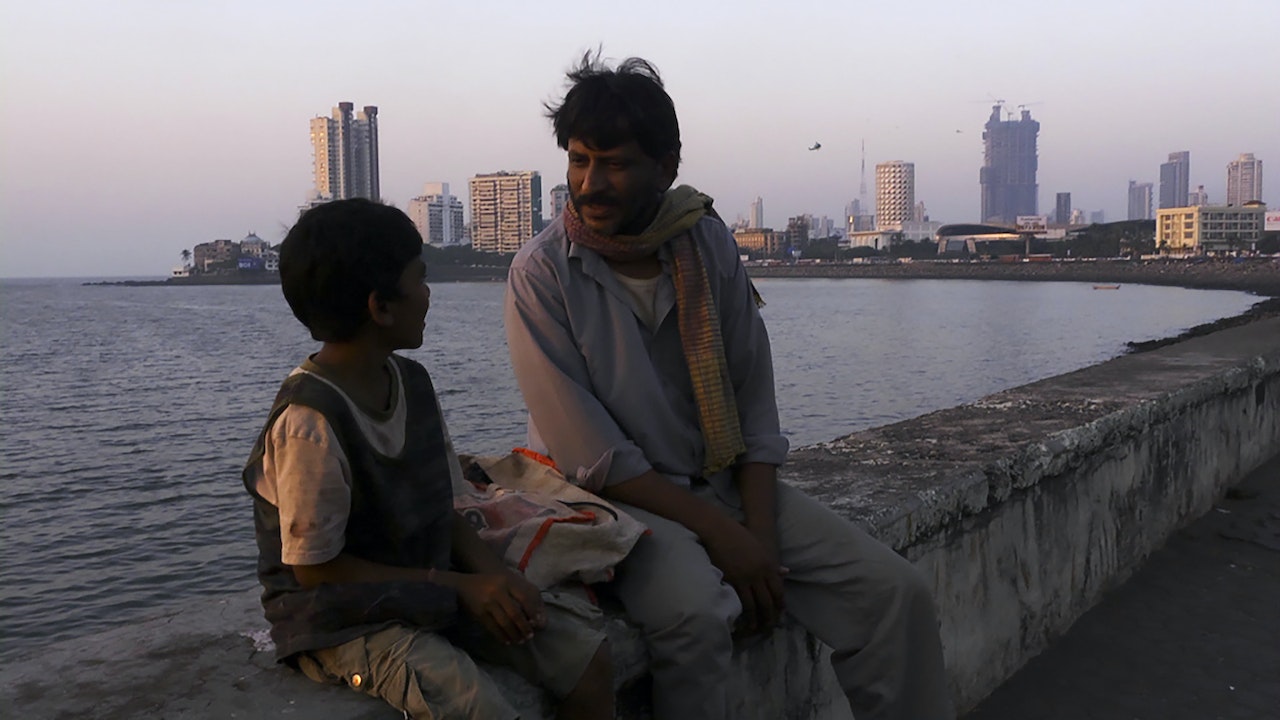