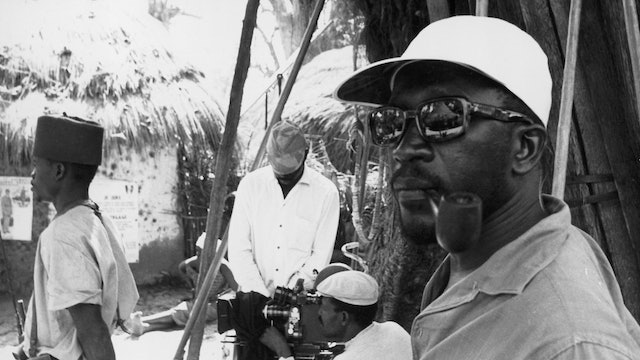 Chronicles the life of the father of African cinema.

Compiled from rare archival footage and hours of exclusive footage, Sembene! chronicles the life and work of the legendary Senegalese film director, considered by many to be the father of African cinema.

Ousmane Sembene grew up in Senegal, dropping out of school in the fifth grade and spending many years as a dockworker. Yet he harbored an impossible dream—to transform his continent through storytelling, by returning African stories to Africans. Sembene's colleague and biographer Samba Gadjigo recounts the incredibly true story of a man who overcame incredible odds to become a fearless advocate for the marginalized. 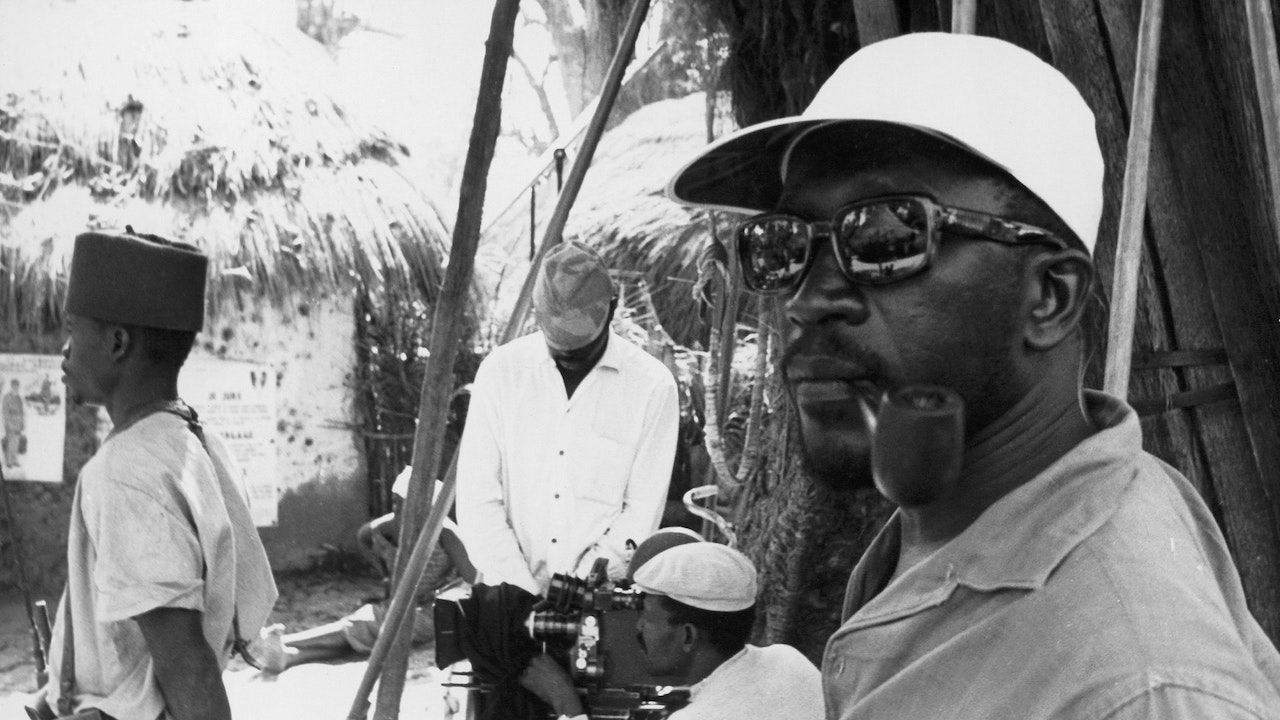