The great American filmmaker behind THE FLORIDA PROJECT, RED ROCKET, and recent Criterion release TAKE OUT shared his favorite titles on Filmatique:

"Curating a collection is honestly one of the most high-pressure jobs a cinephile can have. It is a balancing act between trying to celebrate the classics and championing lesser seen and appreciated films. Thankfully the Filmatique library is vast and impressive so there are a plethora of amazing films for me to choose from. Hopefully my curated collection has films that you love as much as I do. Maybe there’s an old favorite on the list you wish to revisit... or a discovery or two that will become one of your faves. Happy movie watching!

THE FIVE OBSTRUCTIONS: An underseen Lars von Trier and his only documentary. Von Trier challenges Jørgen Leth, the filmmaker behind THE PERFECT HUMAN (1967), to remake his classic short under circumstances of increasing constraint. Profound and quite fun.

SILENT LIGHT: In my opinion, this is Carlos Reygadas's best film and shot by my good friend Alexis Zabe... who I asked to shoot THE FLORIDA PROJECT for me after seeing his incredible work on this film.

NEON BULL: Gabriel Mascaro's beautiful and meditative 2015 film has one of the most striking and singular sex scenes I've ever seen in a narrative feature.

LET THE CORPSES TAN: One of my favorite films of 2017. Hélène Cattet & Bruno Forzani crafted a visually jaw-dropping love letter to the Giallo and Poliziotteschi genres that rises above being an homage and becomes its own beautiful work of art.

LI'L QUINQUIN: A hilarious and gorgeous comedy by the French provocateur Bruno Dumont. A big influence on my film THE FLORIDA PROJECT.

COURT: I consider this film to be one of the best directorial debuts I've ever seen. Directed by Chaitanya Tamhane who was 27 at the time, this film is not only an indictment of India's broken court system but an exploration of the subjective nature of abetment.

THE ROUND-UP: Miklós Jancsó tells the story of a prison camp that holds the last survivors to the Hungarian resistance to the Austrian empire. A harrowing investigation of the limits of compassion.

WHORES' GLORY: I'm placing two films by Michael Glawogger in this collection not only because Glawogger's work is criminally underseen but because along with WORKINGMAN'S DEATH, this is part of his "globalization trilogy" and if you find WD as fascinating as I do, you'll want to see this one as well. 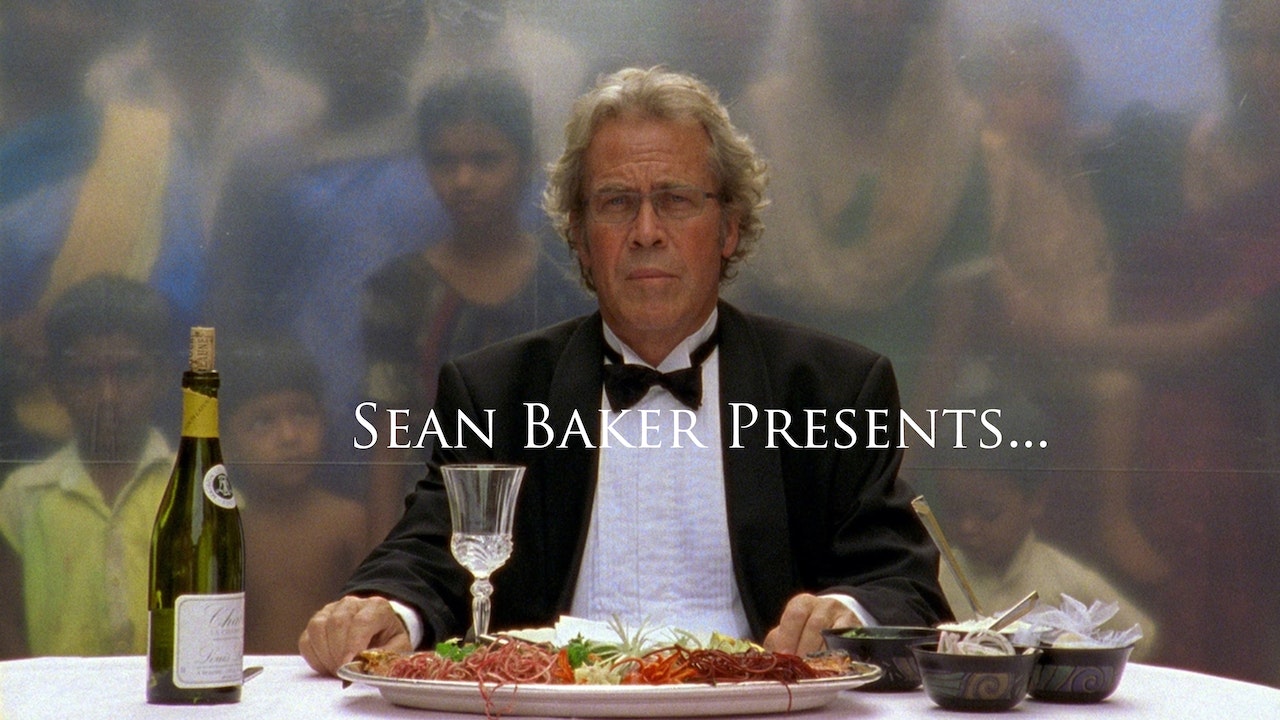