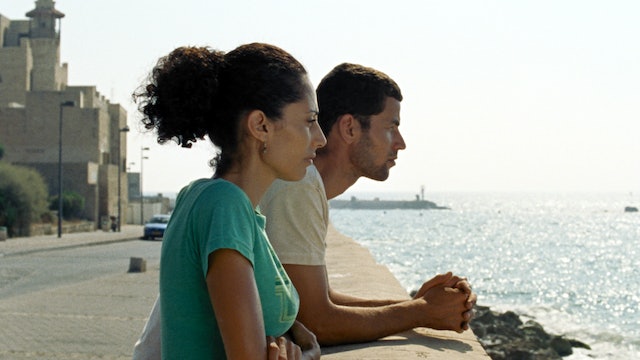 Salt of This Sea

A portrait of a woman's determination to reclaim her birthright.

Sixty years after her grandparents' exile from Jaffa, Soraya feels something is not right. Departing Brooklyn for a homeland she has never known, she is greeted instead with suspicion and hostility upon entering Israel. Here she also discovers that her family bank account, which she has come to reclaim, was frozen during the 1948 Arab-Israeli war. A burgeoning romance with Emad, a Palestinian man with a scholarship to study in Canada, but no visa, galvanizes Soraya's conviction to stay, despite or perhaps because of the fact that Emad is desperate to leave. After managing to recover the contents of her family's relinquished account, plus interest, Soraya embarks on a roadtrip through the ravaged and sun-blanched landscapes of her ancestry.

An emphatic portrait of one woman's determination to reclaim her birthright, Salt of This Sea traces the intergenerational trauma of deracination that has come to characterize the Palestinian experience.

From the director of When I Saw You, and the first Palestinian feature film to be directed by a woman, Annemarie Jacir's feature debut premiered at the Cannes Film Festival, where it won the FIPRESCI Prize; San Sebastián, where it won the Cinema in Motion Award; and Dubai, where it won Best Screenwriter. 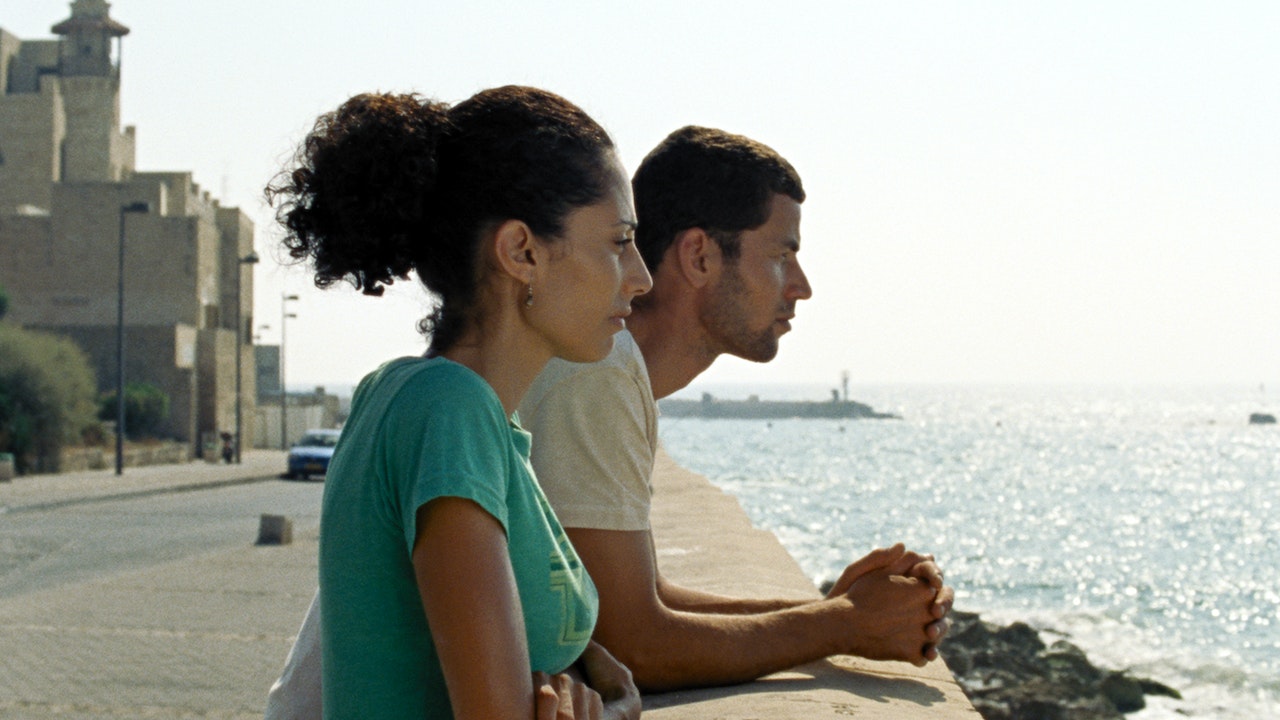