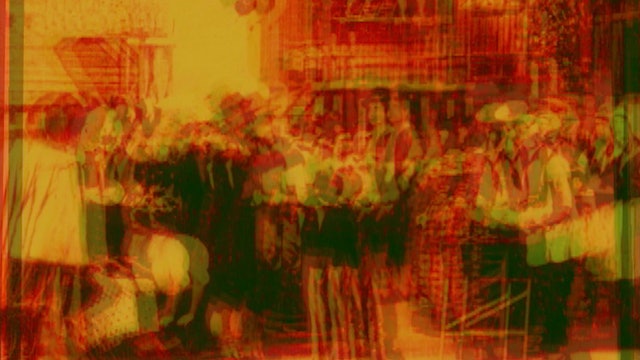 Return to the Scene of the Crime

Ken Jacobs revisits Billy Bitzer’s Tom, Tom, The Piper’s Son—which he first disassembled in his 1969 film of the same name—to once again explore the vagaries of the visual and its endless capacity for manipulation. 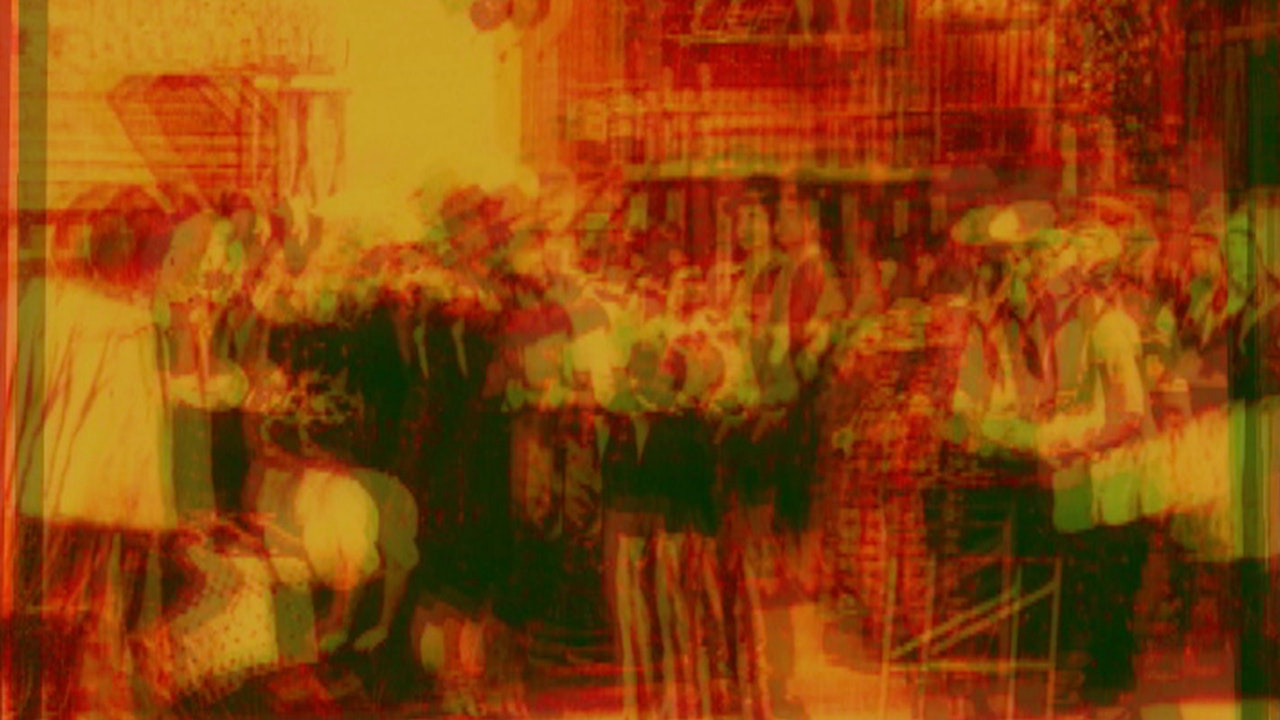