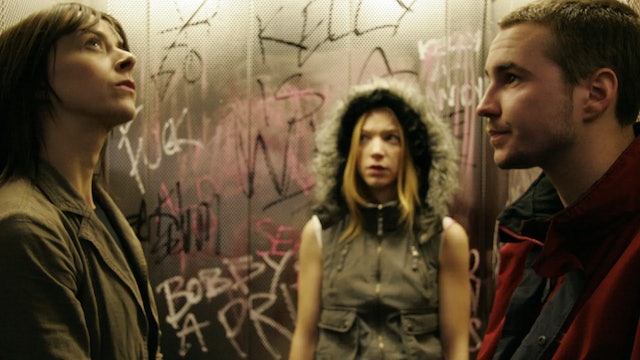 Andrea Arnold • UK • 2006 • Jackie notices a man from her past monitoring CCTV cameras.

Jackie lives alone, monitoring CCTV cameras in a high-rise housing complex in Glasgow's northern periphery. She engages from time to time in an affair with a married man, but her life is otherwise uneventful. Then one day a figure appears on Jackie's monitor that she's seen before; she learns this man, Clyde, has been recently released from prison on parole. Before long Jackie begins stalking Clyde, entangling herself in a perilous web of past histories and traumas.

Andrea Arnold's first film premiered at Cannes, where it won the Jury Prize. 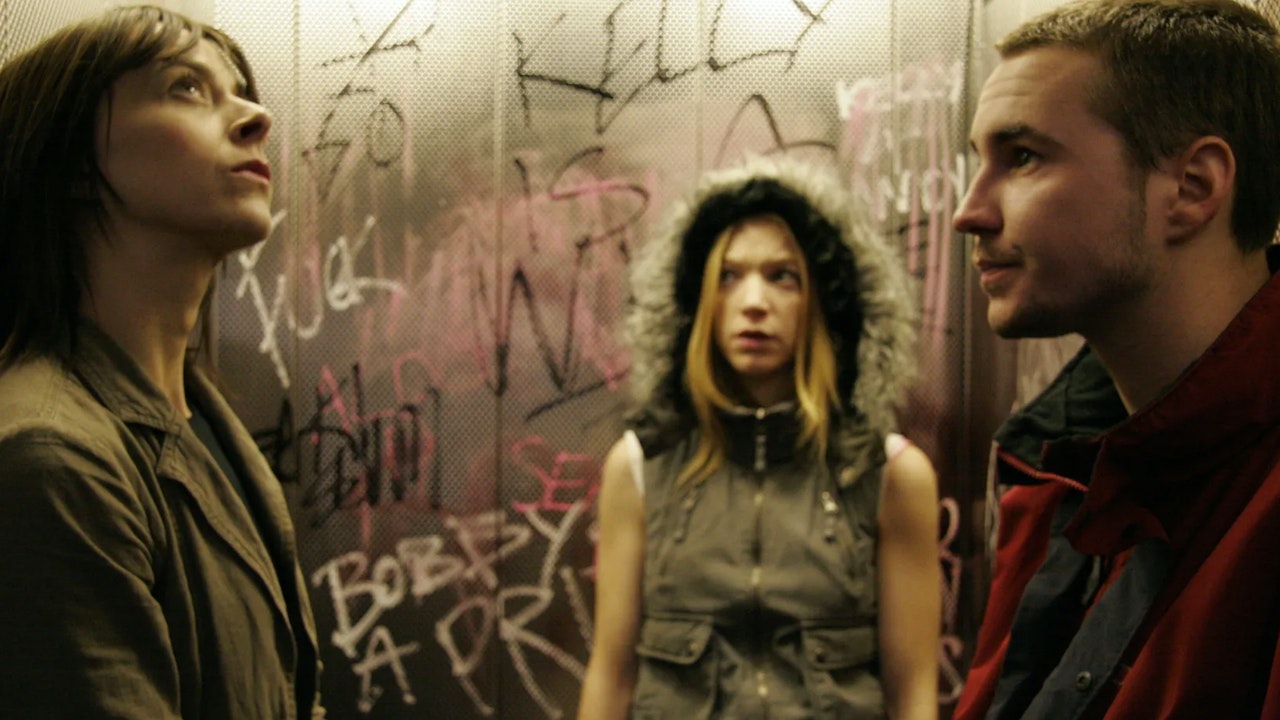