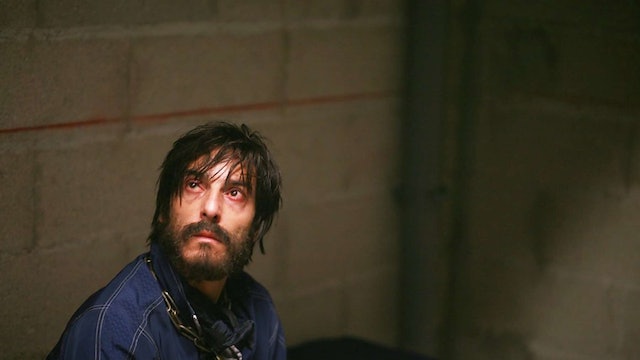 It’s an ostensibly average day for Stanilas Graff. A wealthy industrialist, he jets from his stately home to a cascade of business meetings—until his chauffeured car is hijacked, and he finds himself in the custody of kidnappers. With the ransom set at fifty million euros, both Graff's family and the multi-national corporation he runs scramble to pull together the funds as increasingly unsavory details of his life trickle into the media.

A taut study of power and privilege in contemporary France, Rapt doubles as a social-political thriller and a rich character study of a man defined largely by his ever-shifting circumstances. Lucas Belvaux's seventh feature premiered at CPH:PIX, the São Paulo International Film Festival, and Rotterdam. 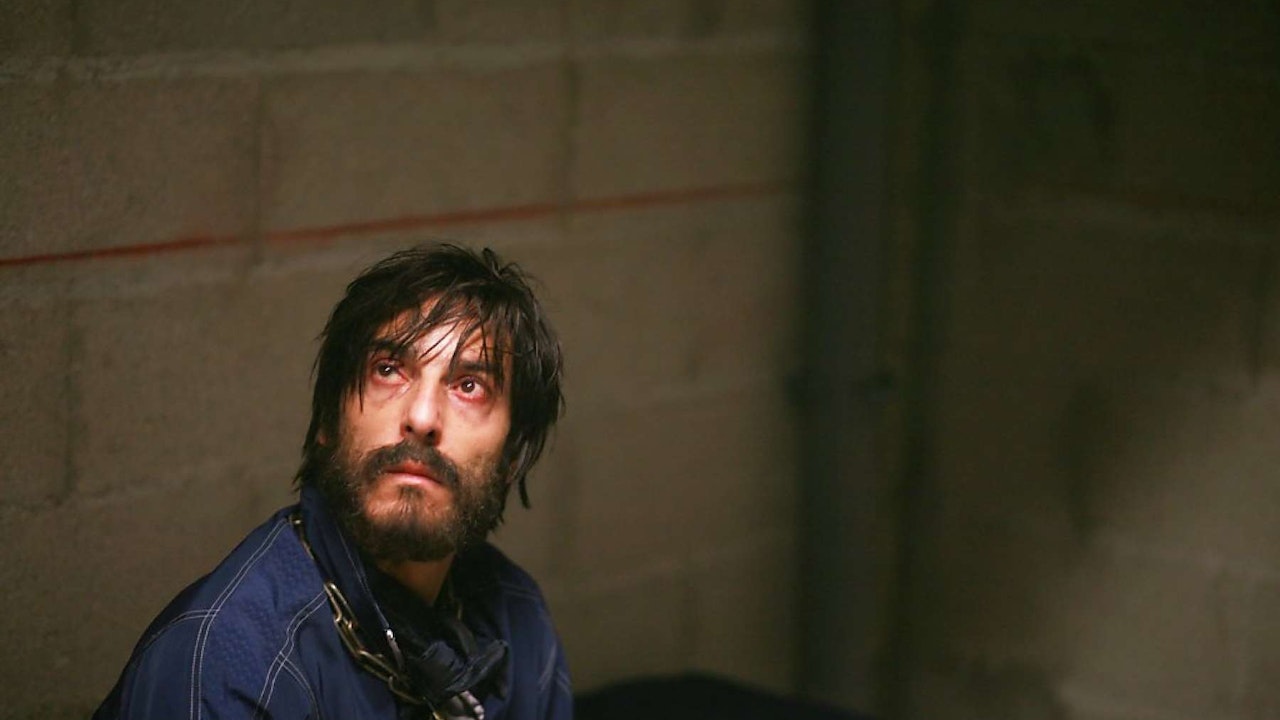