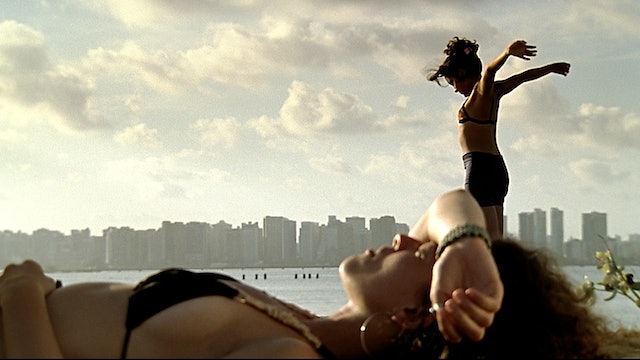 Rânia lives with her mother in the slums of Fortaleza, in northeastern Brazil. Though she dreams of being a dancer, she has to work hard to survive—after school she juggles multiple jobs, including at a beachside bar. A chance encounter with Estela, a choreographer who selects her to join an international dance company, gives Rânia the very first glimpse at the possibility of realizing her dreams. 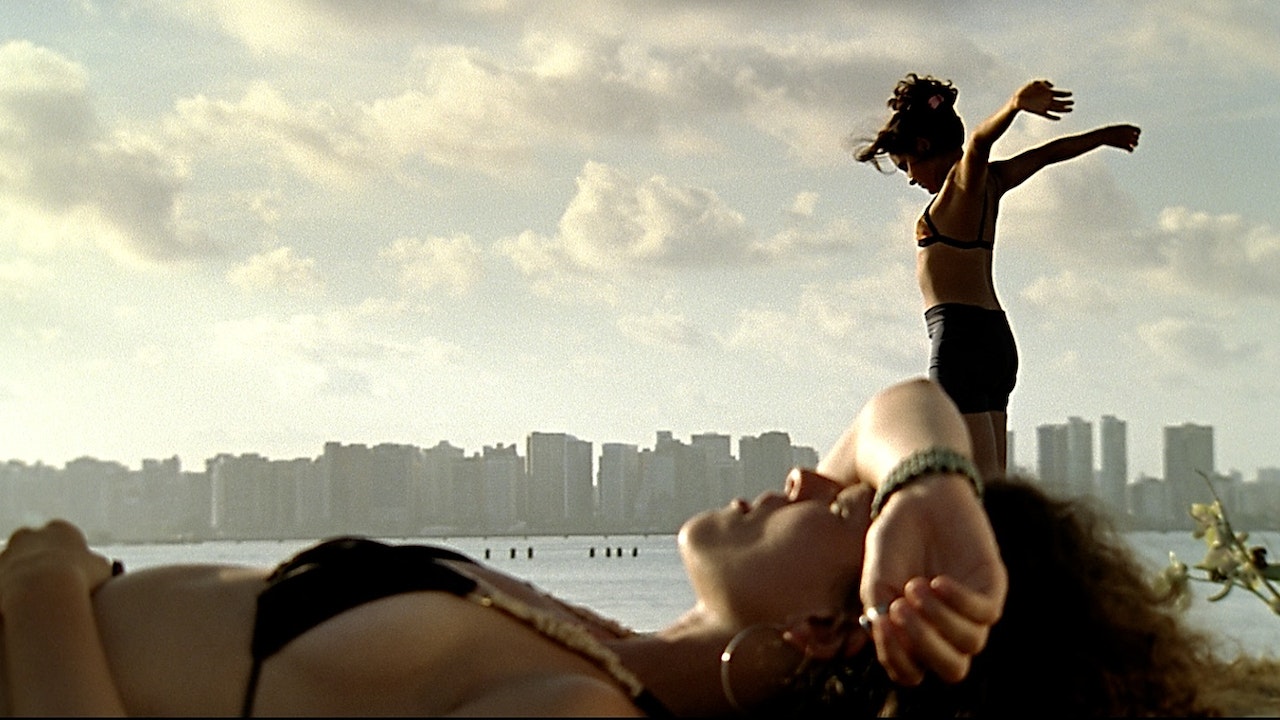