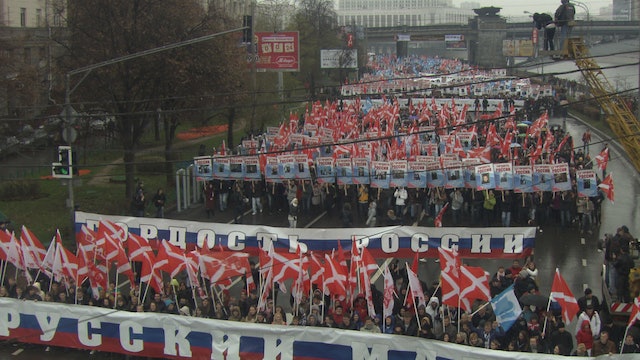 Before Nashi, teenage Masha had a pretty average middle-class life in Russia. At 16 she joined the democratic, anti-fascist and anti-oligarch-capitalist political youth movement, working her way up to leadership roles and eventually becoming the host of a state-funded television program. Over time, however, Masha forms friendships with other journalists, including Kremlin-critic Oleg Kashin, who surfaces one day brutally beaten. Cracks begin to form as her ideology, so certain in youth, is called into question. 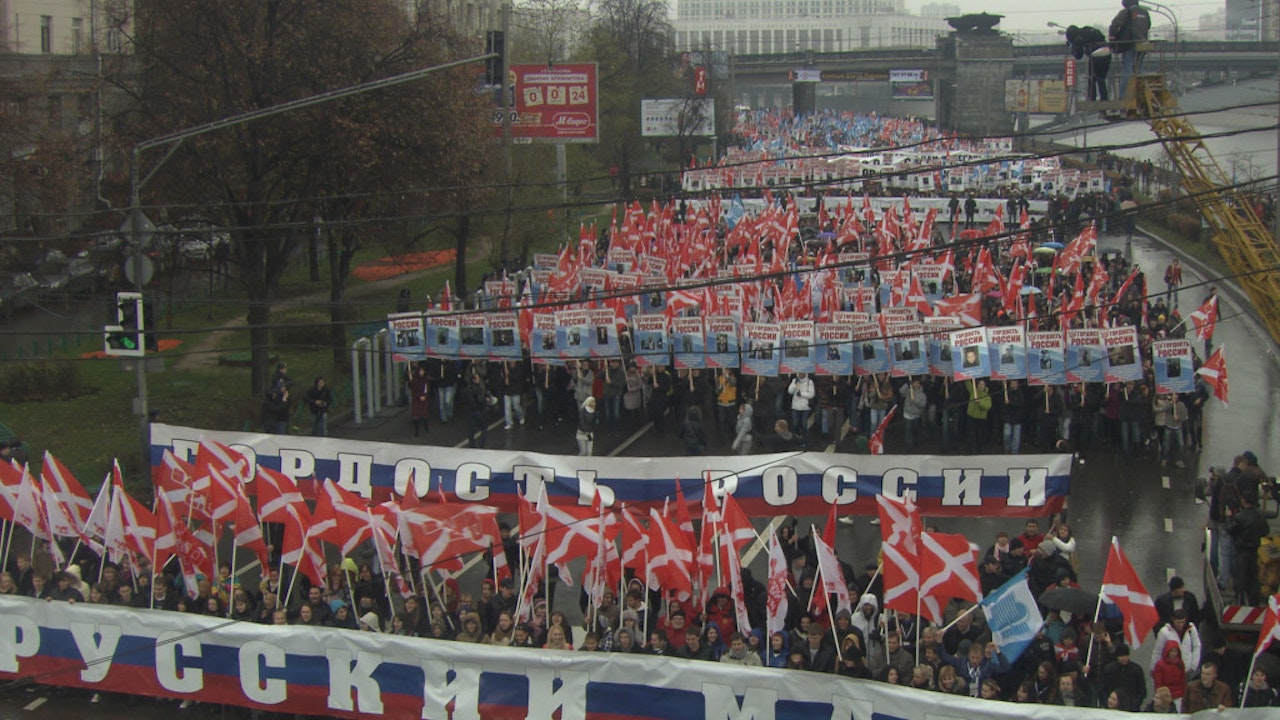