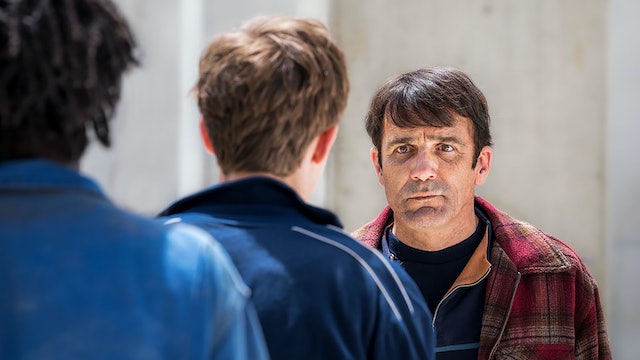 The 1980s. Working-class Charles and Martine’s only son Victor is about to graduate high school. While visiting his father’s place of work one day, Victor is caught hooking up with Sélim, another boy. In spite of his left-leaning politics, Charles cannot accept his son’s sexuality, causing a fissure in the family that never fully heals. On the brink of the new millenium, civil unions are legal in France. Yet Victor and his older partner, Serge, face one obstacle after another while attempting to expand their family through adoption.

Tracing the experiences of several characters over the course of three decades, Proud offers a compelling reminder that the struggle for gay rights occurred in both broad political, and intimately personal, acts. This three-part mini-series from César-winning filmmaker Philippe Faucon won the Best TV Series Jury and Audience Awards at Los Angeles’s Colcoa French Film Festival. 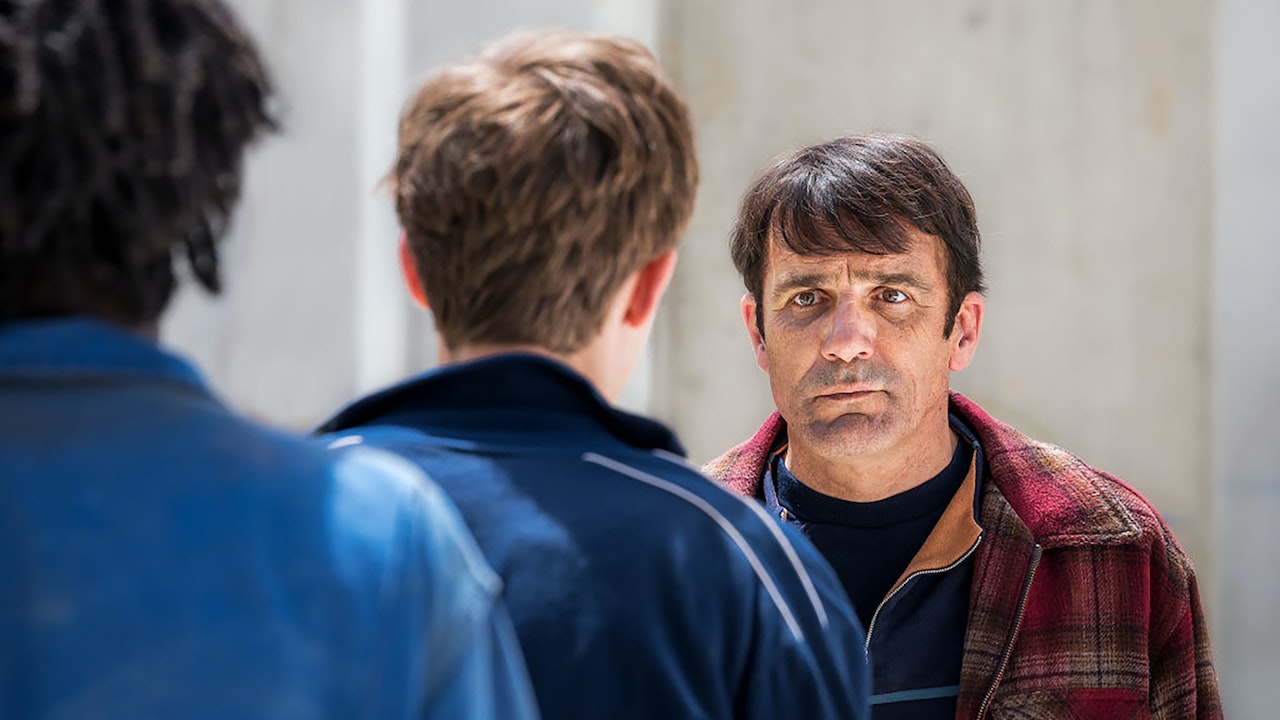