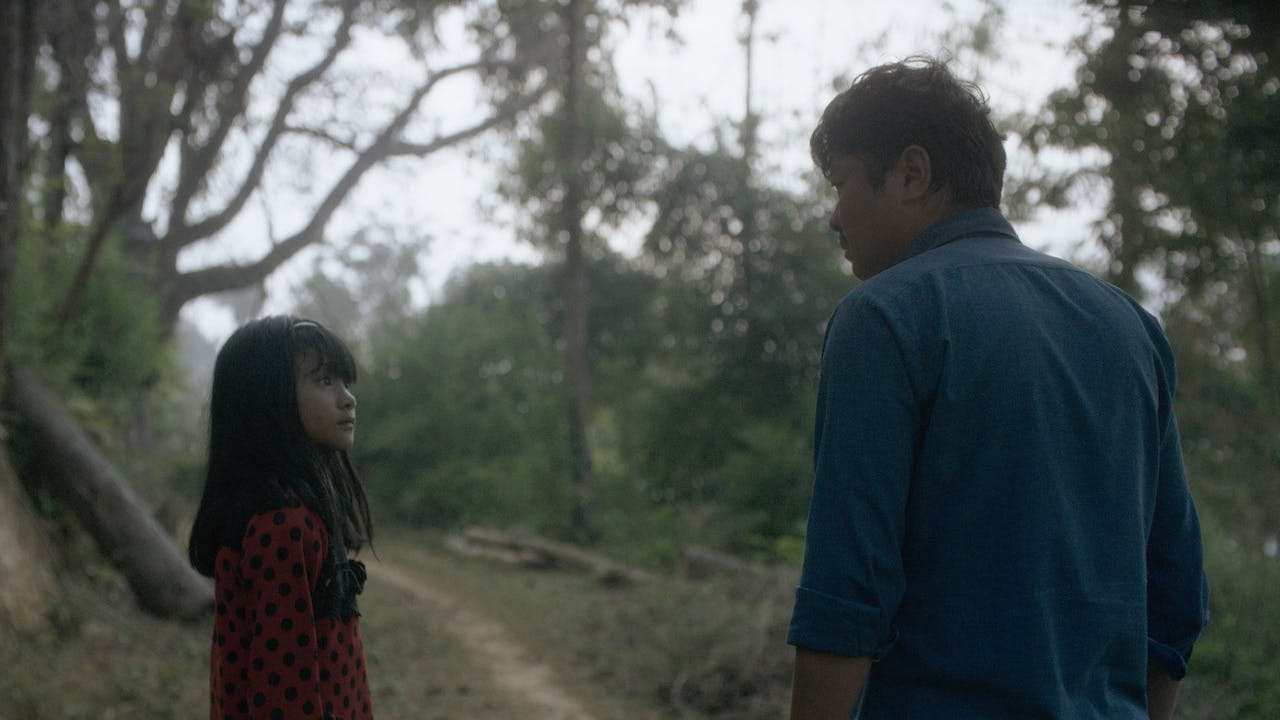 Maoist Chandra and his Royalist brother Suraj clash over the details of their father’s burial, high in the Himalayas.

Chandra returns home to his the remote mountain village on the ridges of Annapurna following the death of his father, having joined Nepal's anti-regime Maoist forces nearly a decade before. Here he is confronted not only by his Royalist brother, Suraj, but the question of how to properly bury his father, whose body remains stuck in the attic of his home.

Set against the stunning backdrop of the Nepali Himalayas, and exploring competing visions for a country suspended between tradition and modernity, its past and its future, White Sun weaves a powerful allegory for the cultural and political ideologies that continue to divide contemporary Nepal. Deepak Rauniyar's second feature premiered at Toronto, Rotterdam; Seattle, and Venice, where it won the Interfilm Award.

White Sun was selected as the ninth Nepalese submission in history for the Best Foreign Language Film, at last year's Academy Awards, but was not nominated.