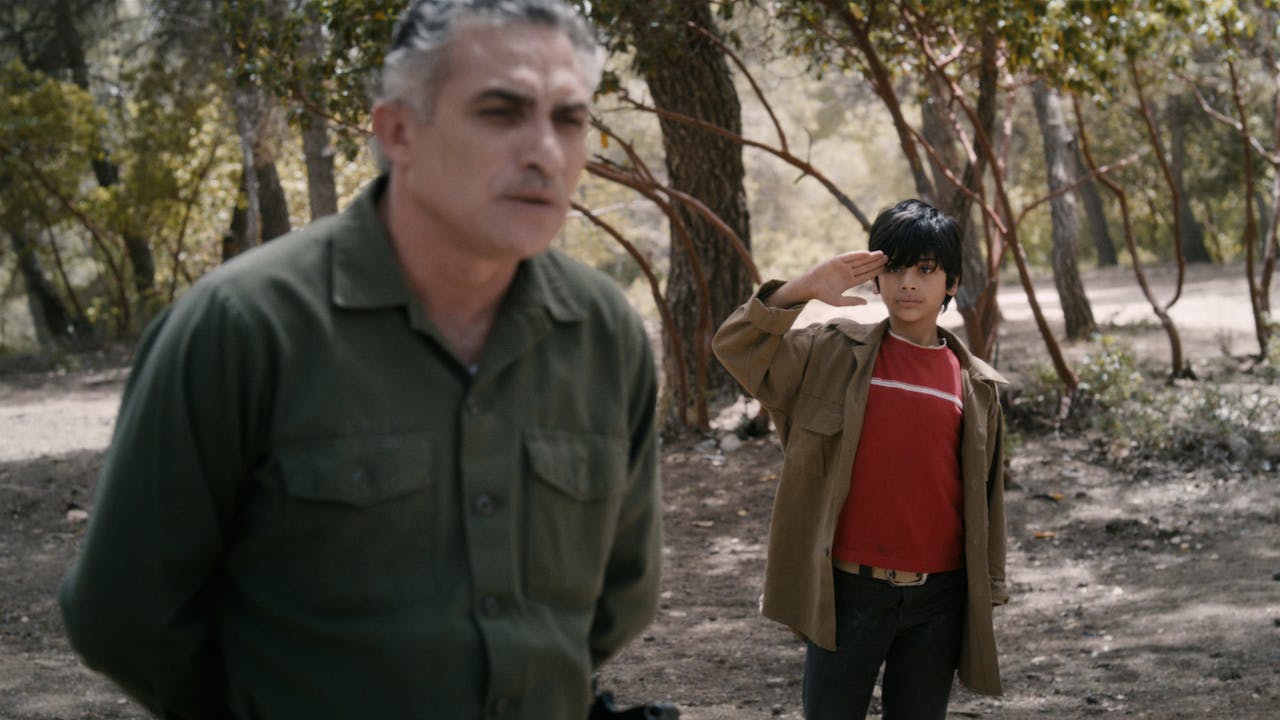 When I Saw You

Annemarie Jacir’s second film observes the effects of the Six Day War on a young boy who has been displaced to a Jordanian refugee camp.

Tarek and his mother Ghaydaa number among the tens of thousands of refugees crossing the border from Palestine, having been separated from Tarek's father amidst the chaos of the Six Day War. They ultimately settle at the Harir refugee camp, a makeshift home for a new generation displaced by conflict.

Confining overt displays of violence to the offscreen space, and mediated through the optimistic prism of youth, When I Saw You explores the textures of deracination that have come to define the Palestinian experience, a culture acutely aware of its statelessness. Annemarie Jacir's second feature premiered at Berlin, where it won the Netpac Award; Abu Dhabi, where it won Best Film from the Arab World in the New Horizons Competition; Amiens, where it won the Audience Award; and Cairo, where it won a Special Award. Following the submission of Jacir's debut feature Salt of the Sea to the Foreign Language Oscar in 2008, When I Saw You was the fifth ever Palestinian film submitted for the award. It was not nominated.