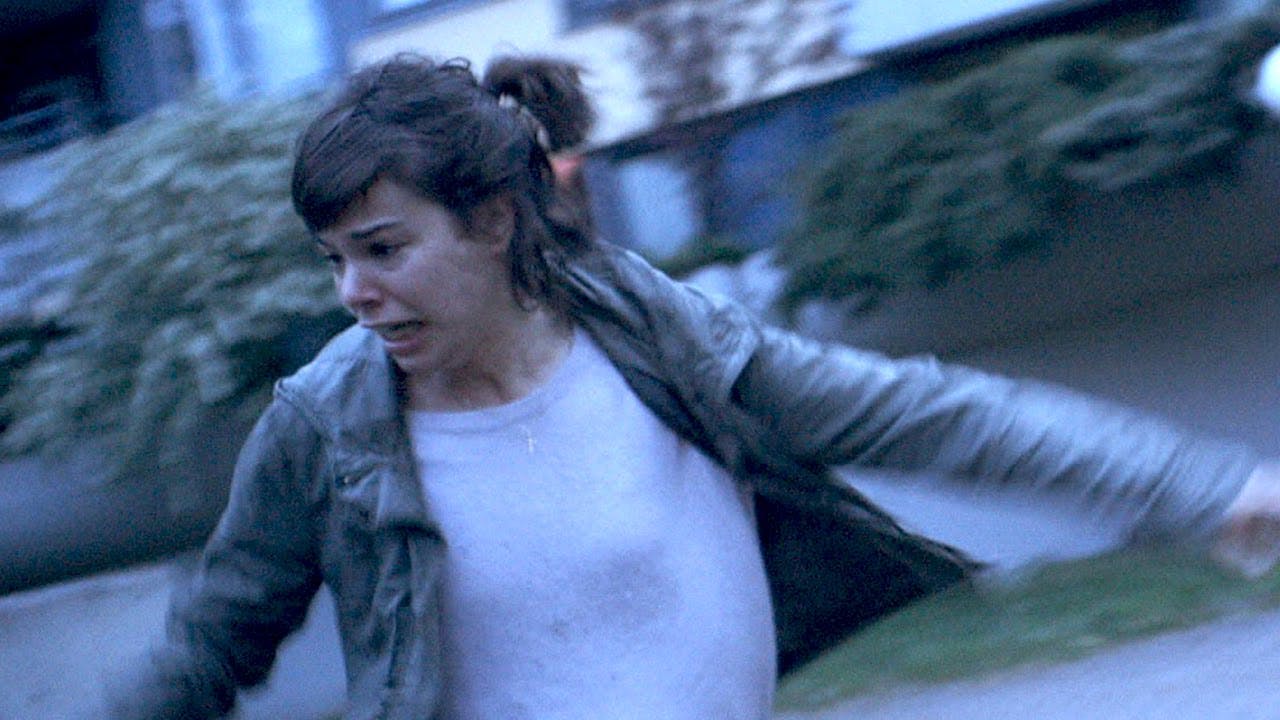 Filmed in a single unbroken take with a score by Nils Frahm, Victoria delves into Berlin's dark criminal underbelly in the course of one night.

Victoria is a young woman that has recently relocated from Madrid to Berlin. She meets Sonne and his three German friends outside a techno nightclub and, against her better instincts, takes them up on an offer to see what the city actually has to offer. Victoria's casual flirtation quickly escalates into complicity, however, as dawn breaks and she is asked to take part in a dangerous heist.

Sebastian Schipper's fourth feature premiered at Berlin, where it won the Prize of the Guild of German Art House Cinemas, Reader Jury of the Berliner Morgenpost, and a Silver Bear for Outstanding Artistic Contribution, and won in six categories of the German Film Awards, including Best Film and Best Director.