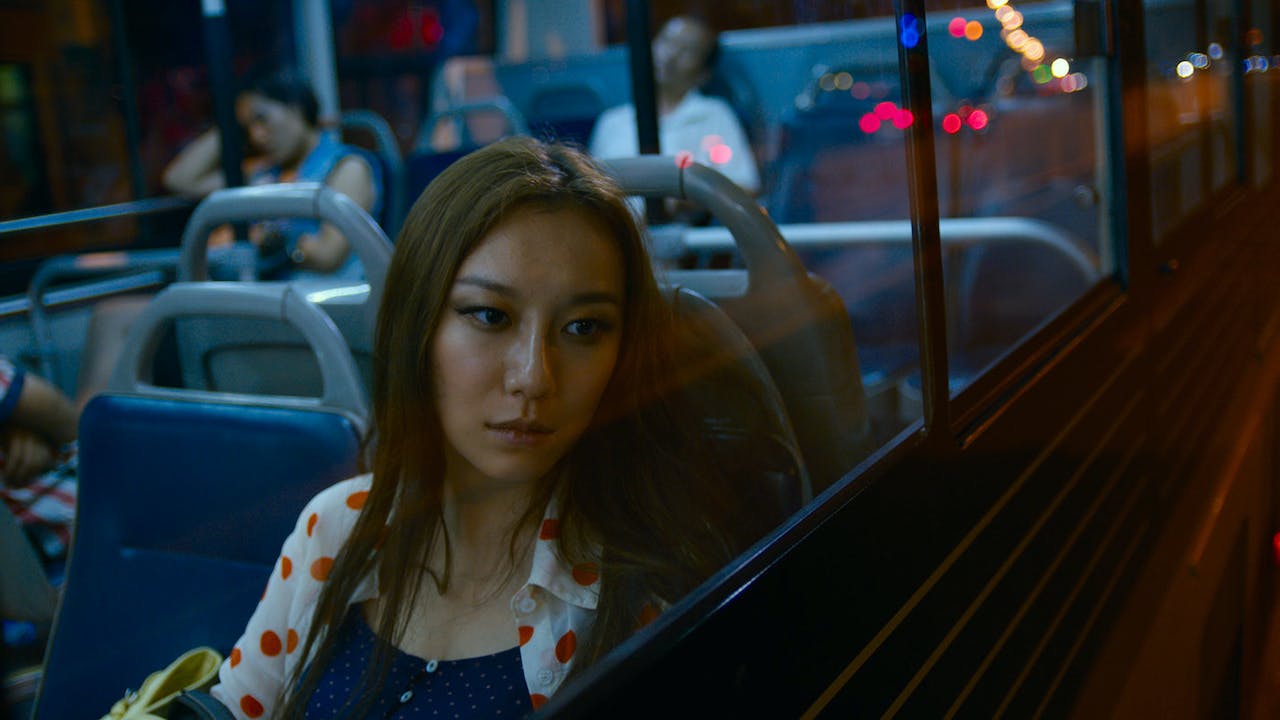 Delves into a sprawling subterranean community on the outskirts of Beijing.

Yong Le is one of many economic migrants who inhabit a vast underground labyrinth of rooms and corridors in the outskirts of Beijing. He scavenges salable objects from abandoned homes to make ends meet until an accident leaves him blind. Yong Le's neighbor Xiao Yun is a young woman who pole dances for a living, yet aspires of a better life. Though doomed from the start, their romance offers a hint of a forsaken community's collective dream.