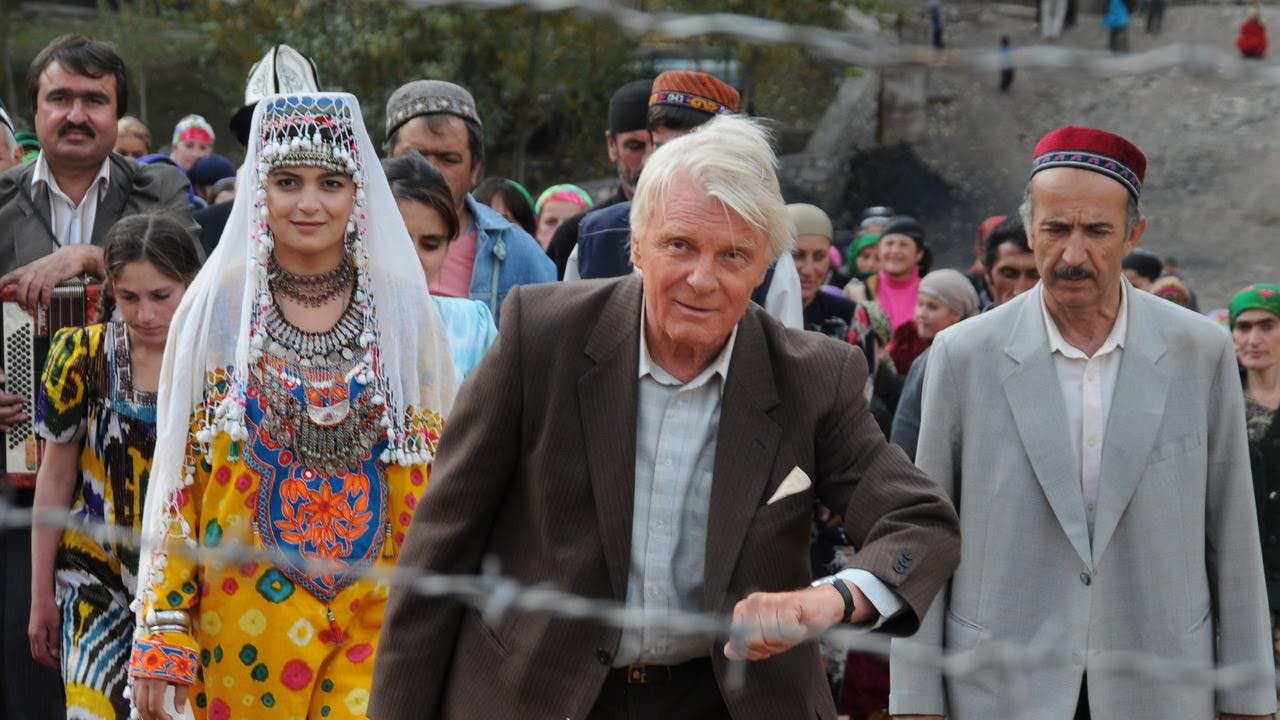 True Noon examines the imaginary and constantly shifting lines between one country and the next in the Post-Soviet landscape.

Nilufar is training to become a meteorologist, and preparing for her wedding, when troops arrive to install a fence and land-mines between two neighboring villages. Nosir Saidov's feature debut is lined with absurdist political humor, deconstructing modern notions of borders, nationalism, time, history, and community.

The first film to be produced by the Tajik film industry in 18 years, True Noon premiered at Rotterdam and Busan, where it won the Audience Award.