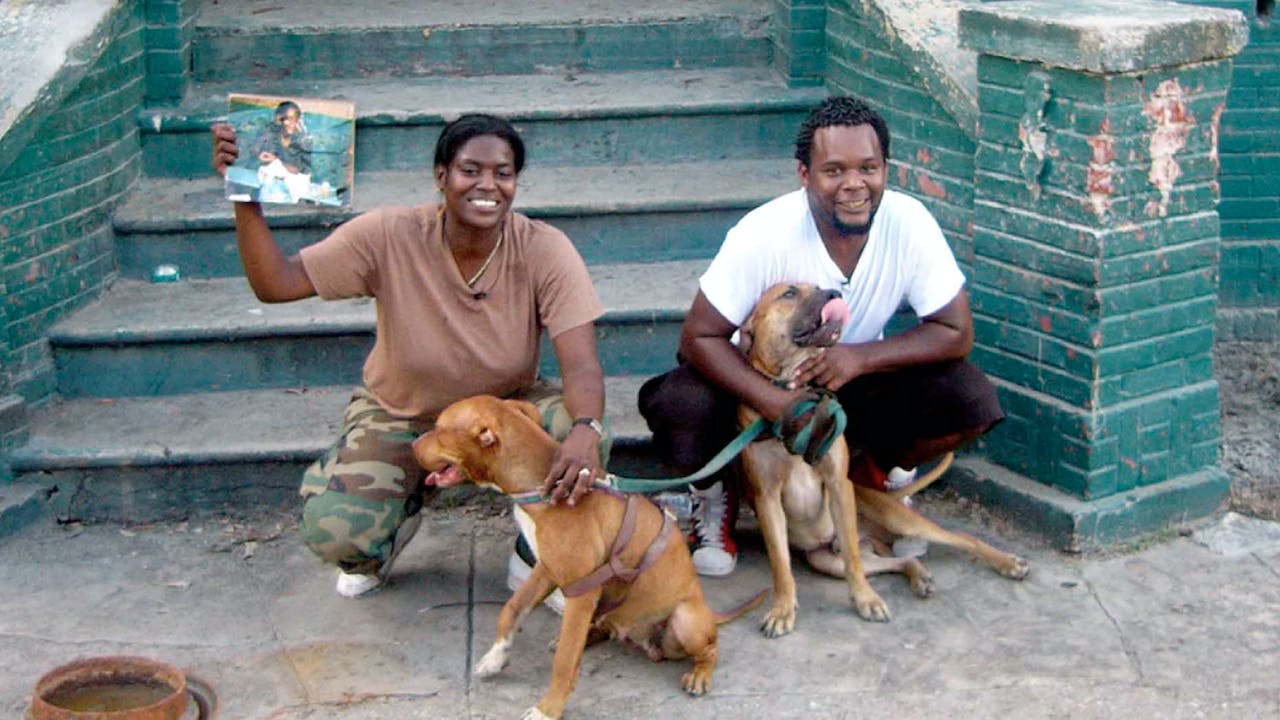 Fahrenheit 9/11 and Bowling for Columbine producers Carl Deal and Tia Lessen illuminate the racial politics of environmental crisis vis-à-vis a young couple's battle to survive Hurricane Katrina's decimation of their family and community, as the waters rise.

Kimberly Rivers Roberts is a 24-year-old aspiring rapper living with her husband Scott in New Orleans' Ninth Ward. Kim has recently acquired a $20 consumer-grade camcorder; days prior to the arrival of Hurricane Katrina she wanders her neighborhood interviewing locals, asking them if they're scared, why they haven't evacuated. "It's going to be a day to remember," she remarks. As the storm makes landfall and the levee breaks, flooding the city in contaminated water, Kim continues filming—chronicling dramatic rescues and harrowing returns to the city's devastated outer-districts.

Trouble the Water premiered at Sundance, and was nominated for the Academy Award for Best Documentary.