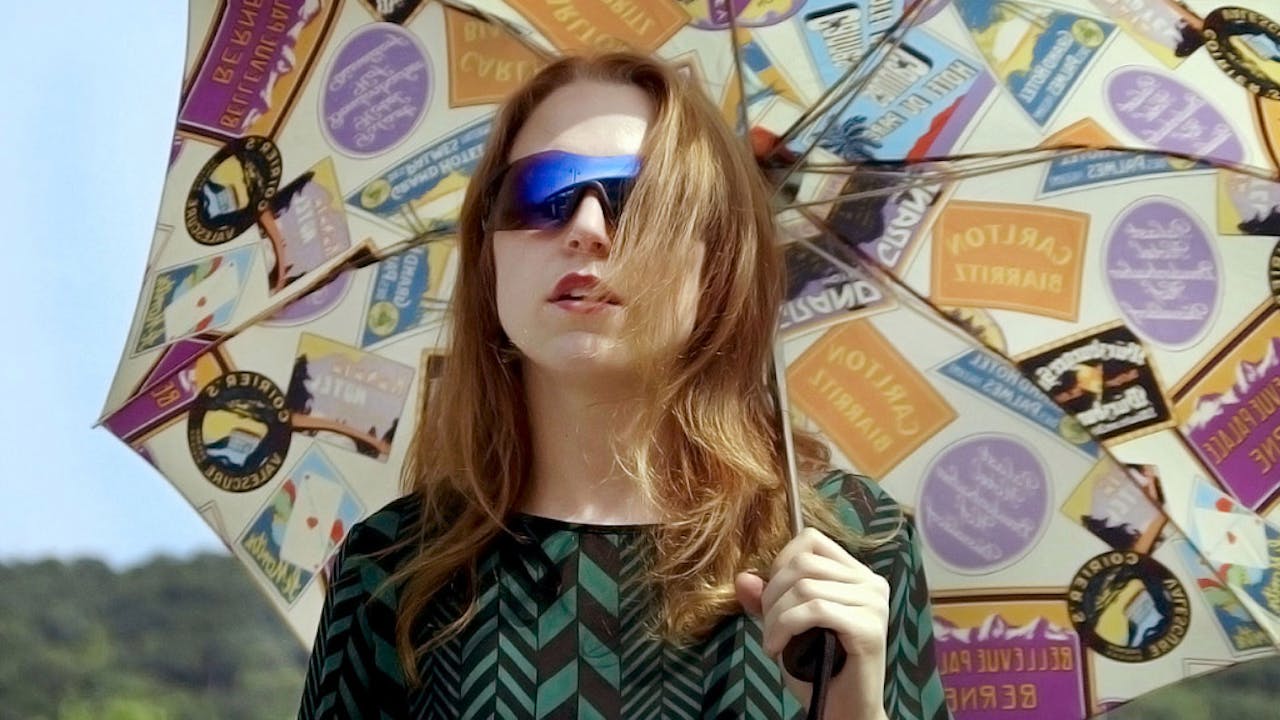 A lesbian couple experiences microaggressions at a workshop upstate.

Claire and her fiancée Monica embark from the boisterous streets of New York City to the Berkshires, where Claire has been invited to stage her latest work at a rural theater company. While Claire's actors question her ability to write heterosexual dialogue, Monica encounters her own source of micro-aggression in the form of Mutty, the groundskeeper.

Elusive, gripping, and unnerving in equal measure, Tormenting the Hen is an incisive study into contemporary gender dynamics and the politics of relation, capturing the dread of the female experience in broad daylight. Theodore Collatos's third narrative feature premiered at SXSW, IndieMemphis, AFI, and Berlin Critics Week.

The Political Films of Theodore Collatos

An Essay by Theodore Collatos