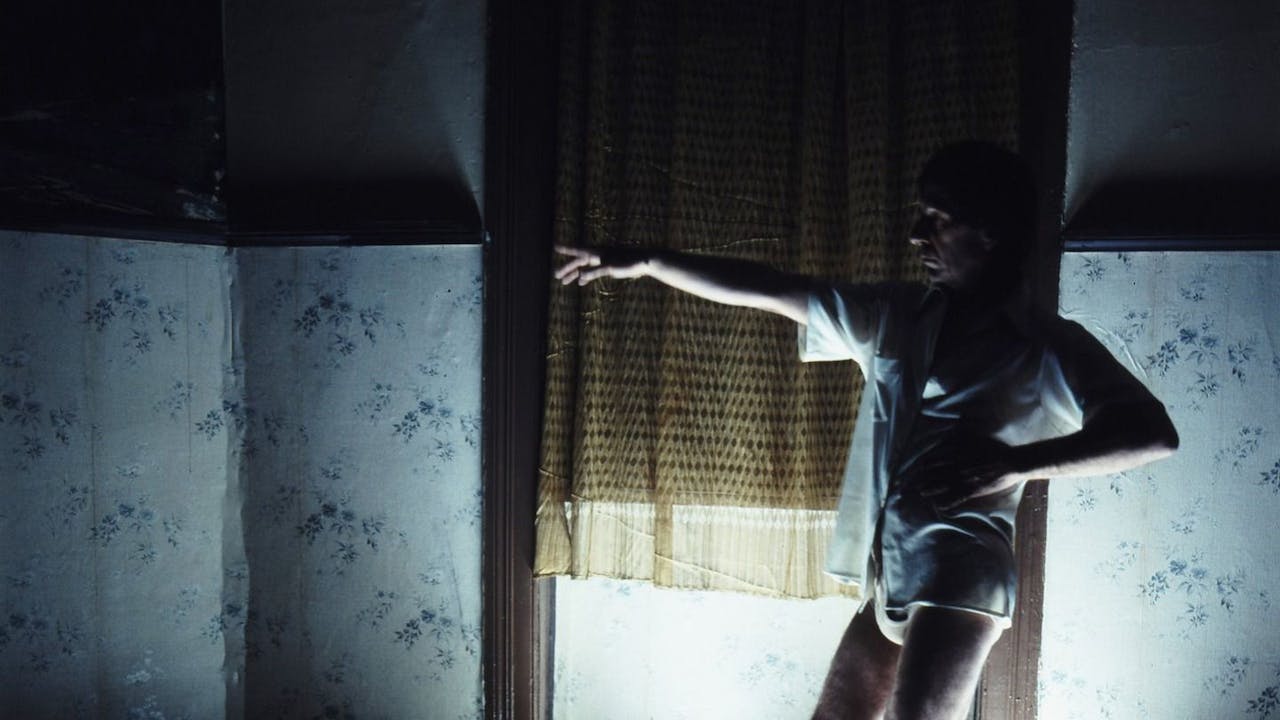 A John Travolta impersonator goes on a killing spree in Chile.

Raúl Peralta performs at a bar on the outskirts of Santiago de Chile, meticulously recreating scenes from Saturday Night Fever. His dreams of becoming a star appear reasonably attainable when the national television channel announces a Tony Manero impersonating contest. His conviction to do whatever it takes to win, however, launches Raúl on an irreversible path of violence.

Immersing the spectator in the deepest recesses of a determined mind while evoking an era's pervasive threat of violence, Tony Manero posits a murderous psychopath as the logical conclusion of an authoritarian state. Pablo Larraín's second film premiered at Cannes' Quinzaine des Réalisateurs, and is a New York Times Critics' Pick.

The Films of Pablo Larraín