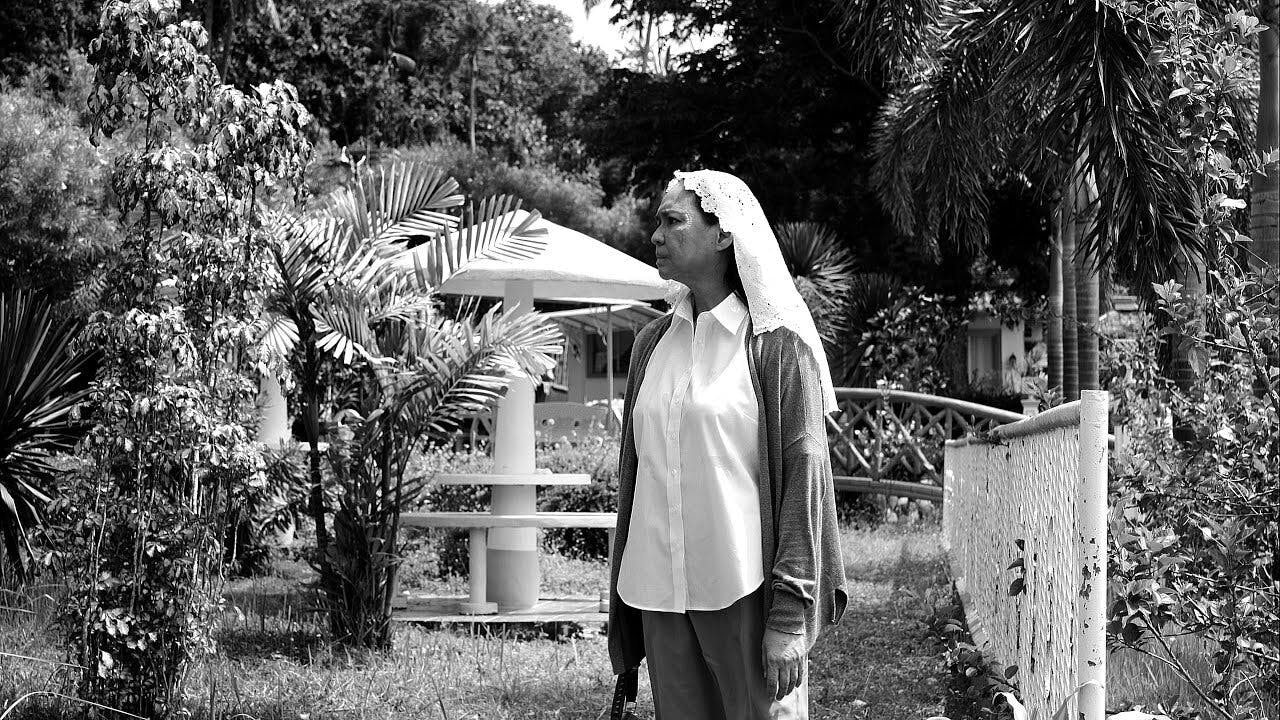 The Woman Who Left

A woman seeks revenge and redemption after thirty years in jail.

Horacia has spent the past thirty years in jail for a crime she didn't commit. Returning home, she becomes set on a path of revenge against Rodrigo, a wealthy ex-lover who framed her.

Rendered in crystalline chiaroscuro, and weighted in a masterful lead performance by Charo Santos-Concio, A Woman Who Left charts a woman's path to redemption amid the social and political landscape of a nation torn asunder. Prolific Filipino filmmaker Lav Diaz's sixteenth narrative feature premiered at Venice, where it won the Golden Lion for Best Film. The Woman Who Left is a New York Times Critics' Pick.