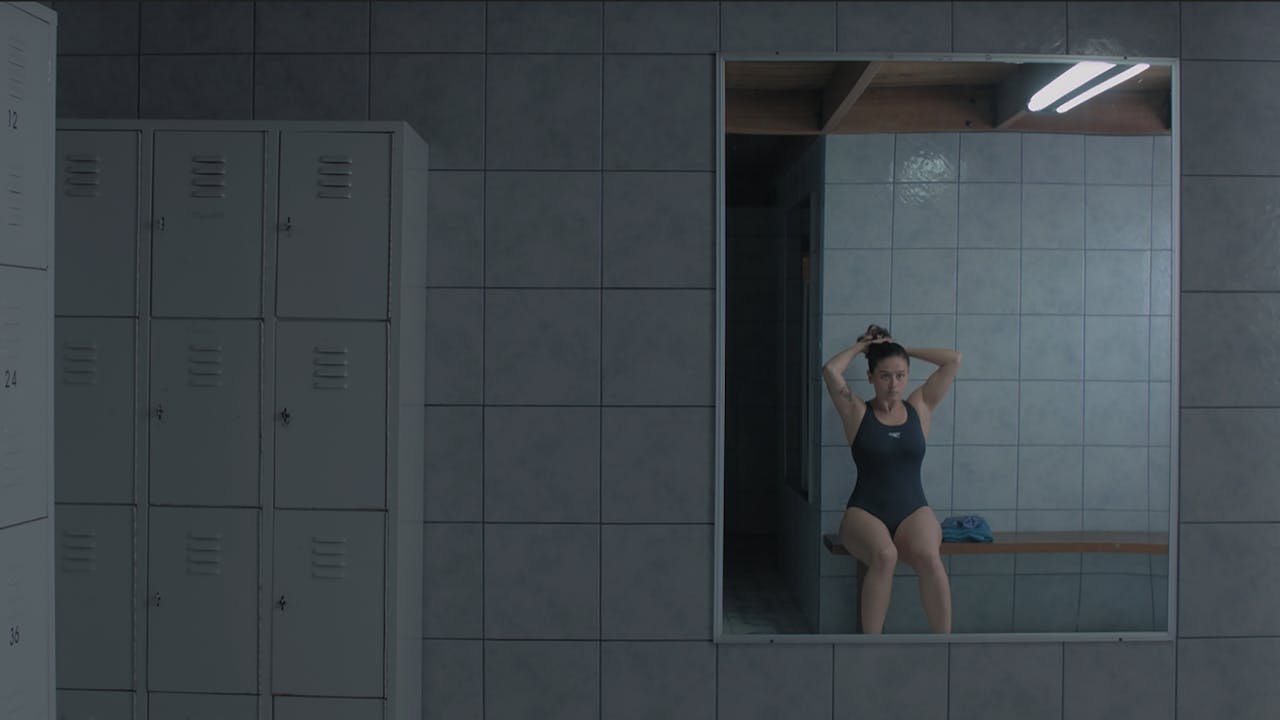 The Sound of Things

An atmospheric portrait of a young woman adrift in the complex process of mourning.

Claudia enjoys her job as a nurse. She takes the bus to work each morning and is content in her routine. But she secretly struggles to handle the recent suicide of her cousin Sylvia—who was also her roommate and best friend—even if she succeeds at hiding her pain from the outside world. When an old acquaintance re-enters Claudia's perfectly ordered life, however, she is finally forced to confront the depth of her grief.

Ariel Escalante's debut feature premiered at Mar del Plata, Biarritz, and Panama, and was selected as the sixth ever Costa Rican entry for the Best Foreign Language Film, at the 90th Academy Awards.