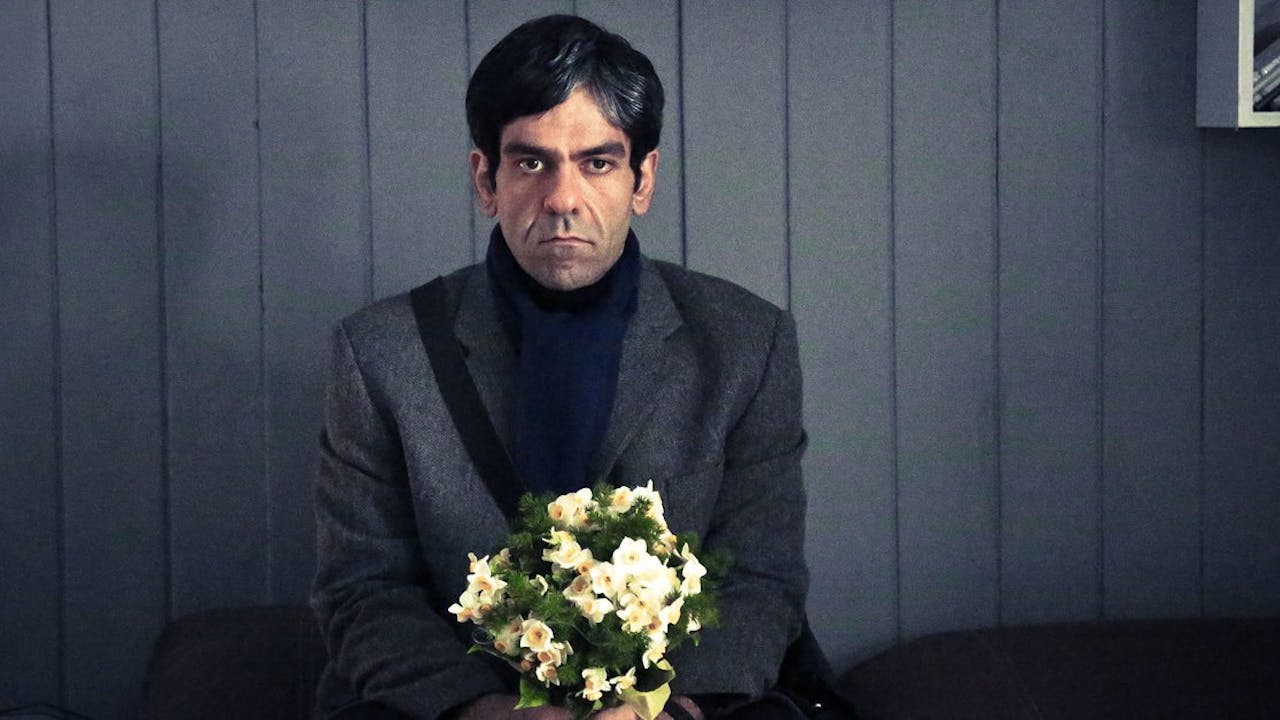 The Pot and the Oak

Borzoo lives in Iran. He has a semi-successful career as a playwright and a rapidly deteriorating relationship with his wife, who is a theater actress. Unbeknownst to her Borzoo has recently taken a medical test and discovered that he is incapable of having children. His pride injured, Borzoo careens into self-destructive behavior and irrational outbursts which further estrange his wife. When she is offered a new acting role by a director and ex-flame, Borzoo manipulates the story's conclusion to his own liking.

The Pot and the Oak premiered at Rotterdam, Jerusalem and Febiofest Prague.