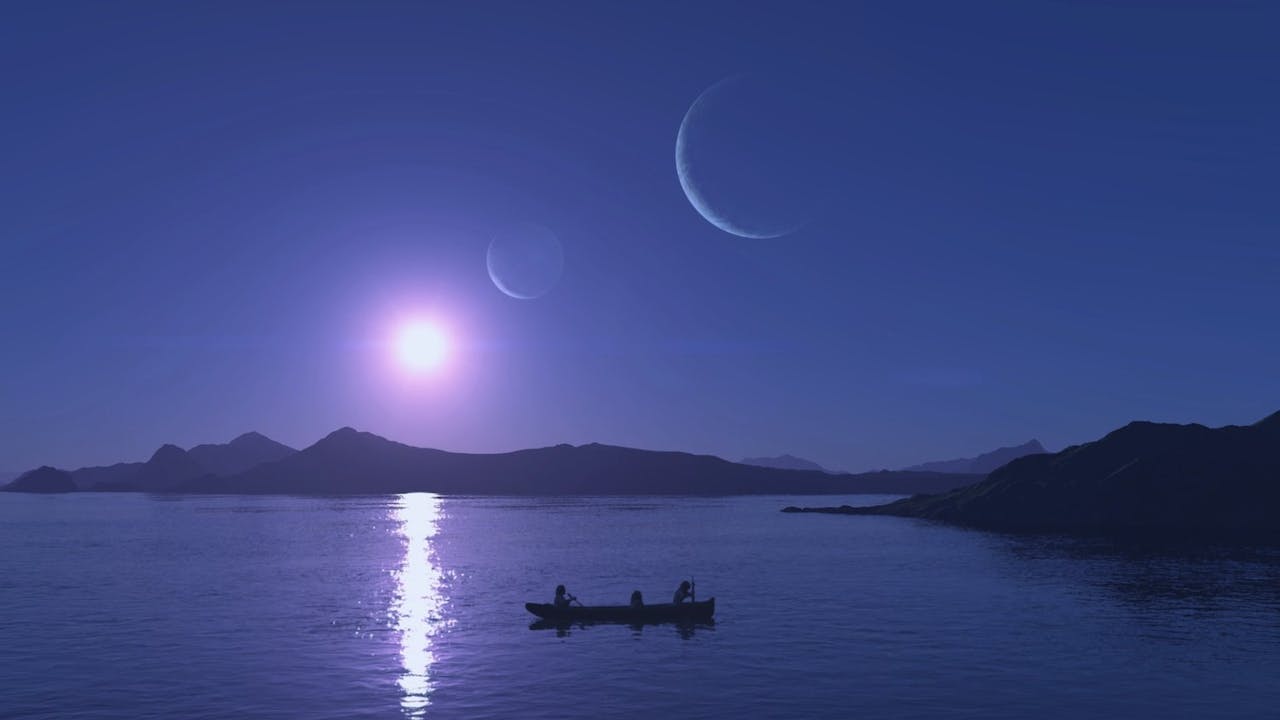 Suspended between the Pacific and the Andes, Chile is a landscape of contradictions. Despite 2,760 miles of coastline it is not considered a sea-faring nation—colonizers made sure to erase not only Chile's indigenous peoples, but also their connection to these waters. Yet water persists as a repository of memory, reflecting the dazzling plenitude of the cosmos above, the secrets of human civilizations below. As the final resting place of more than 10,000 political prisoners, the voices of Pinochet's desaparecidos murmur from beneath the water's surface.

Acclaimed Chilean filmmaker Patricio Guzmán's companion piece to Nostalgia for the Light premiered at Berlin, where it won a Silver Bear for Best Script and the Prize of the Ecumenical Jury. The Pearl Button is a New York Times Critics' Pick.