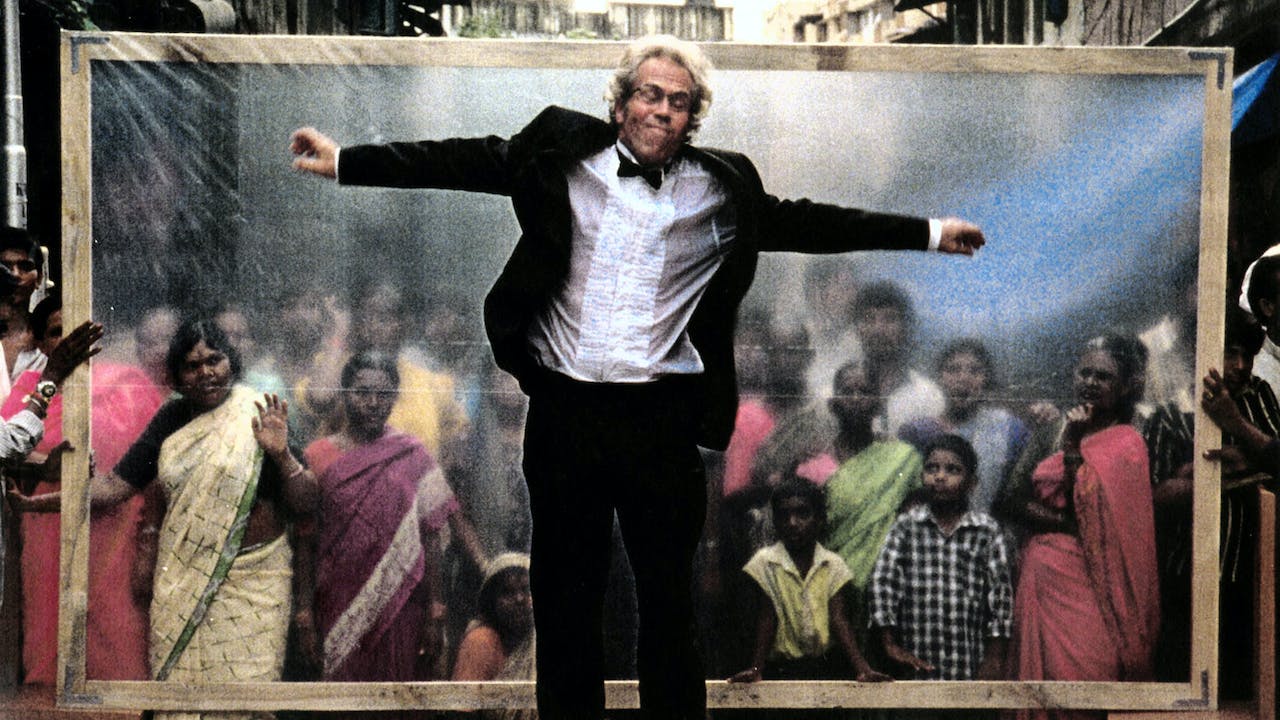 Documents the re-making of Jørgen Leth's classic short film The Perfect Human through a maddening maze of obstacles imposed by his former student Lars von Trier.

In 1967, prominent Danish filmmaker Jørgen Leth directed The Perfect Human, a beguiling short film in which a man and woman pace around a white room as if they were subjects in a zoo. Nearly four decades later contemporary cinema's enfant terrible Lars von Trier challenges his former mentor to re-make this classic short, but with a catch— each version is constrained by a new obstacle.