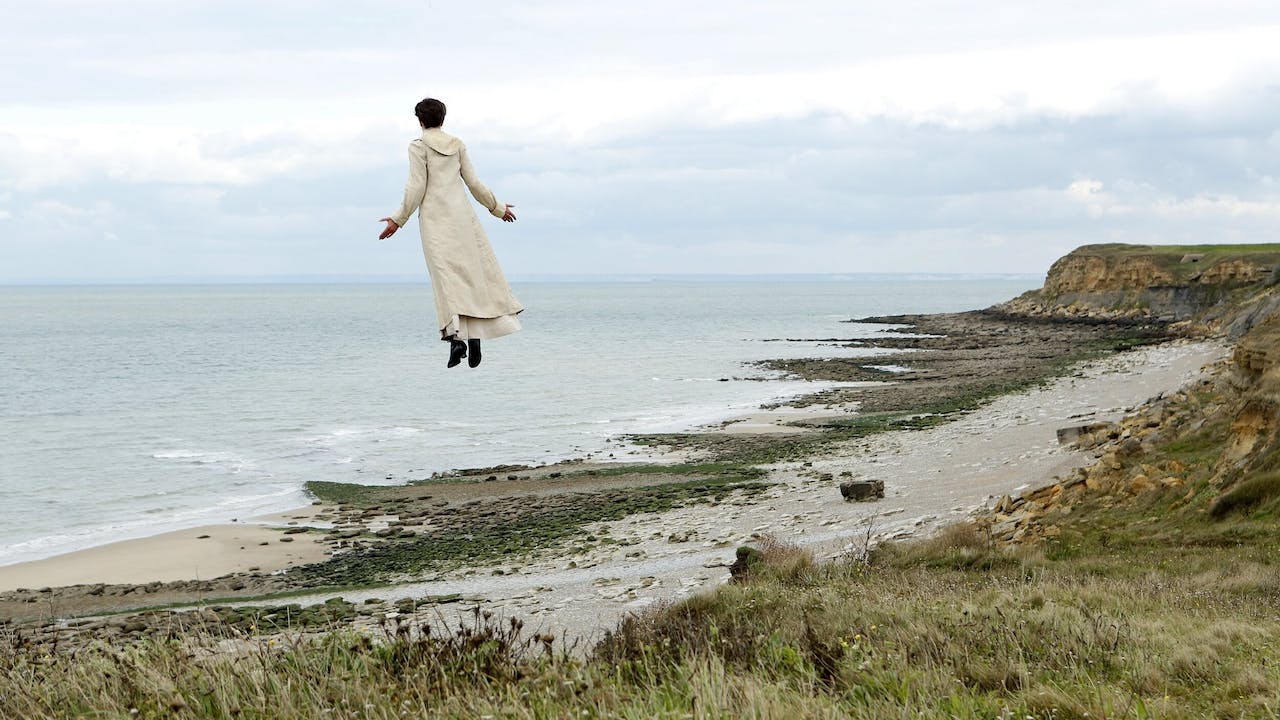 The bourgeois Van Peteghem family are no strangers to the bliss of upper-class existence. Perched atop the cliffs of Normandy, the eccentric clan of relatives have congregated in their family villa, where they will spend the summer overlooking resplendent Slack Bay. The blithe luxury of their days is interrupted, however, when two local inspectors begin investigating a series of disappearances in the area.