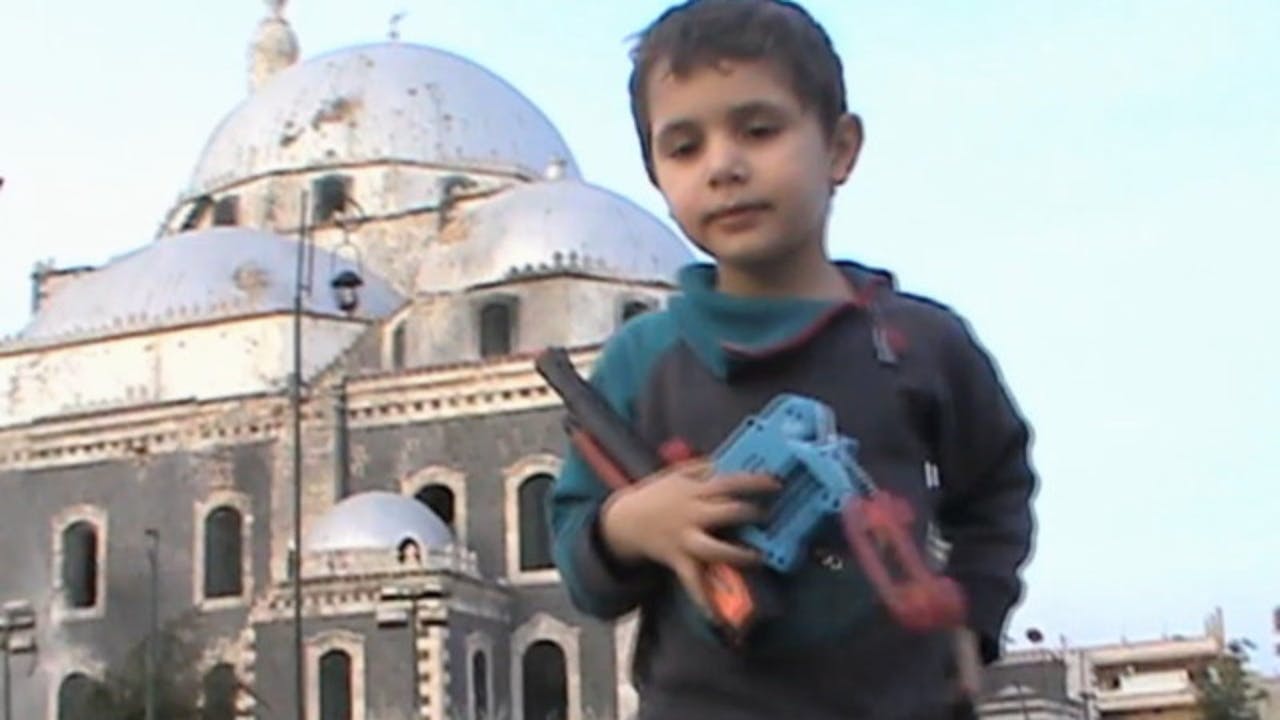 Silvered Water chronicles the siege of Homs, an early battle in Syria's then-nascent civil war. More than mere documentary, it functions as a reflection of the Syrian experience itself.

The film's structure reflects the fragmented nature of existence inside the regime—equally, of life in exile. These obstacles dictate the form of Silvered Water which, in addition to Bedirxan's footage, is comprised of thousands of clips sourced from average people on cell-phones.