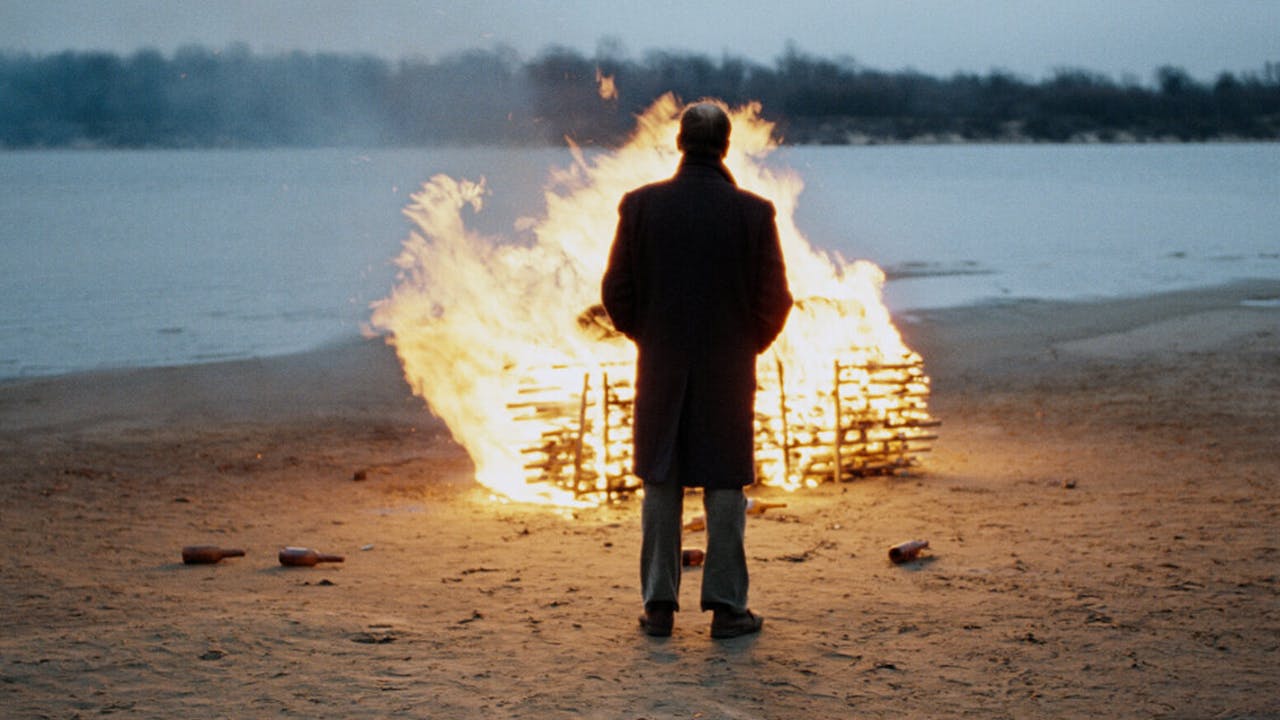 An evocative exploration of the mysteries of love, existence, and death, Silent Souls charts an unexpected journey into the Russian hinterlands and its nearly-forgotten people.

Following the sudden death of his wife, Miron is at a loss. His tough-guy façade gives way to grief, then the singular determination to lay her body to rest according to the ancient burial rituals of the Merya people, a Finno-Ugric tribe that has all but disappeared. He recruits his friend Aist, a taciturn writer, to join him on an unlikely road-trip—across the vast, desolate landscapes of Central Russia, accompanied by a pair of caged birds, his wife's body, and indelible memories from his marriage.