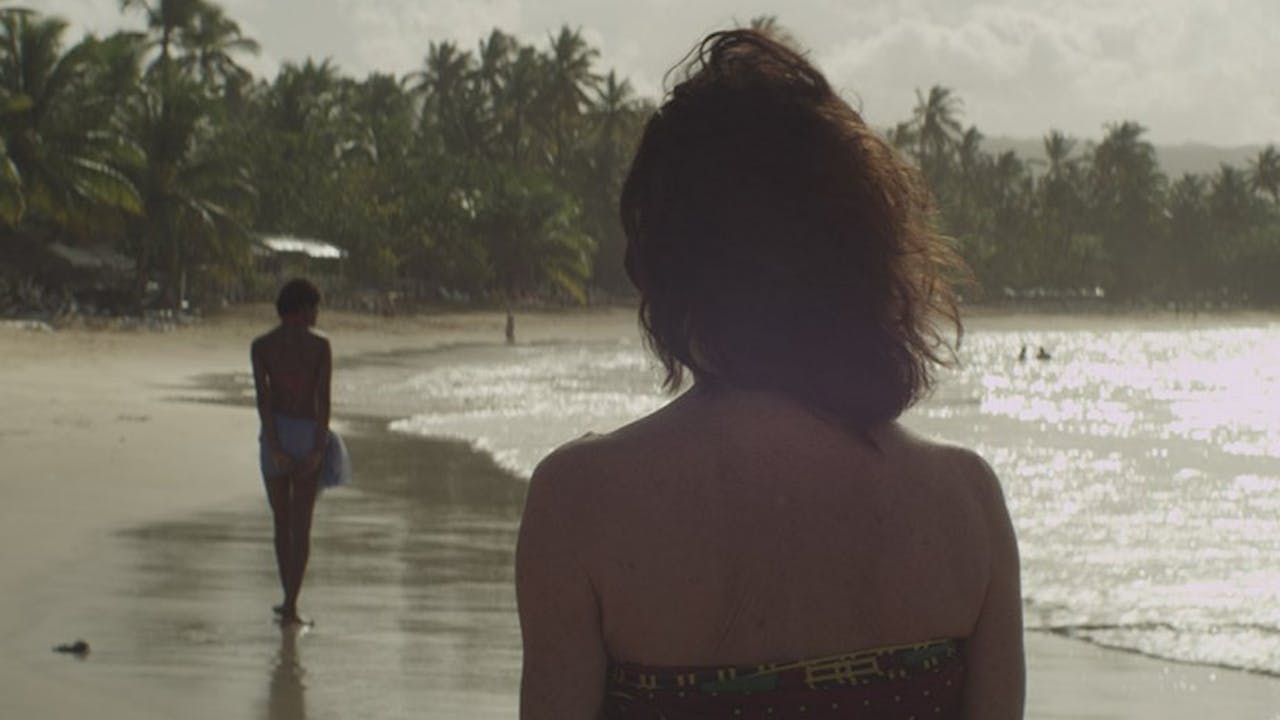 Featuring a tour-de-force performance from Geraldine Chaplin, Sand Dollars traces the blossoming romance between an older tourist and a local girl on the shores of the Dominican Republic.

Las Terrenas is a sun-saturated, languorous resort town on the coast of the Dominican Republic: a place where time ceases to exist, where memory and desire take hold. Anne, a wealthy Parisian woman, is desperately in love with Noelí, a local girl whom she pays for sex. But the hope and desperation of an impossible love fuel Anne's affections; she invites Noelí to return with her to Paris.

Sand Dollars premiered at Toronto and Chicago, where it won the FIPRESCI Prize; it was also selected as the Dominican entry for the Best Foreign Language Film at the 88th Academy Awards.