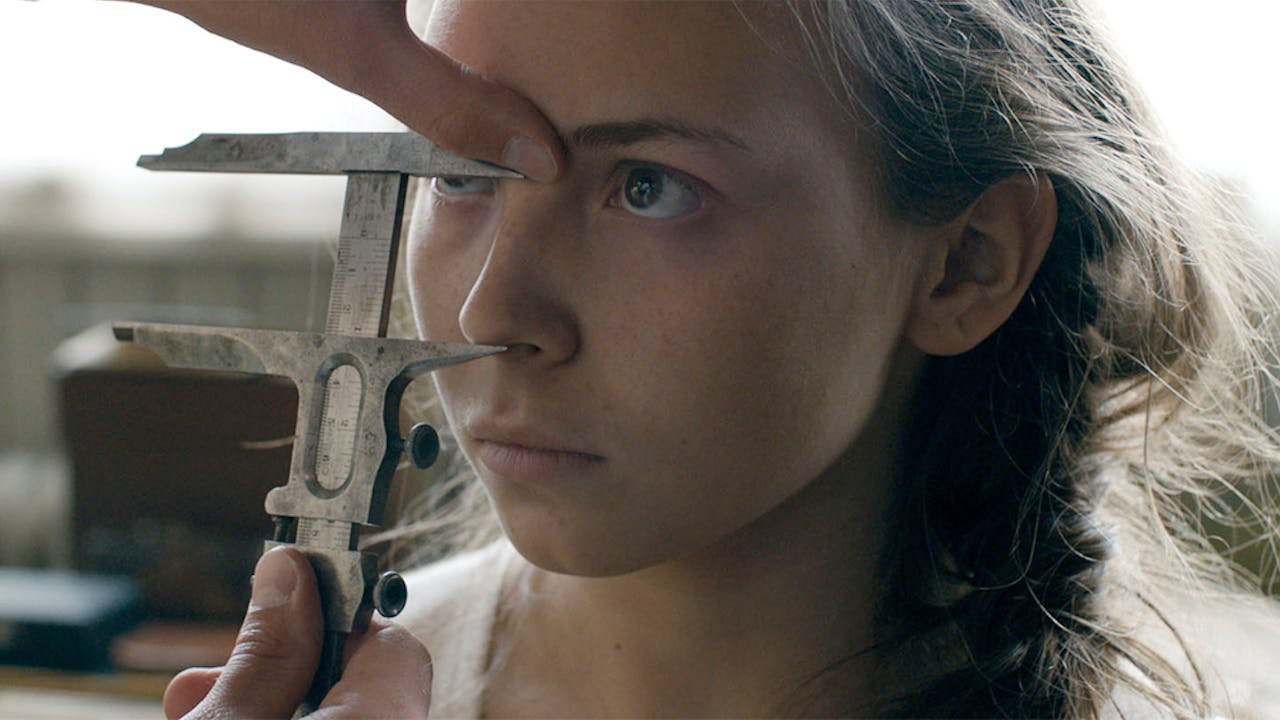 Amanda Kernell's astonishing debut considers the question of indigenous identity via the story of a young female reindeer breeder who travels to Uppsala in search of a normal Swedish life.

Elle Marja is a 14-year-old indigenous Sámi girl living in the north of Sweden. She and her sister attend a boarding school where they are exposed to biology examinations as well as taunting by the local boys for their inferior ethnicity. To escape all this, Elle Marja travels to Uppsala where she assumes the identity of an average Swedish girl. She soon learns, however, the cost of leaving her family and culture behind.