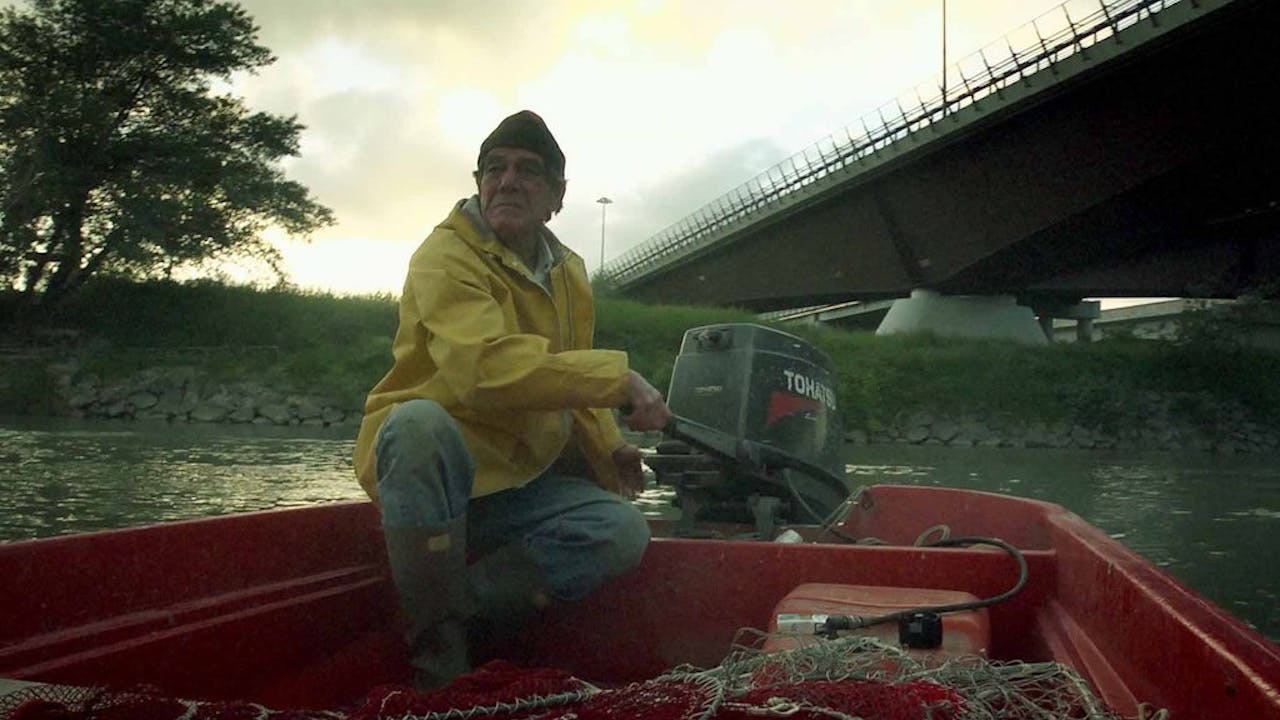 A cartography of Rome's ring road and its eccentric inhabitants.

The Grande Raccordo Anulare is a 68-kilometer highway girdling the metropolis of Rome. Rarely given a passing glimpse by the majority of the city's inhabitants, Rome's ring road is also home to a rare collection of eccentrics—construction workers, prostitutes, emergency responders, an eel farmer, an entomologist—a fascinating peri-urban topography.

Suspended in intimate, quotidian moments, Gianfranco Rosi weaves a rich tapestry of the lives dwelling at the edges of an ancient city. Sacro GRA premiered at Venice, where it was the first documentary ever to win the Golden Lion for Best Film.