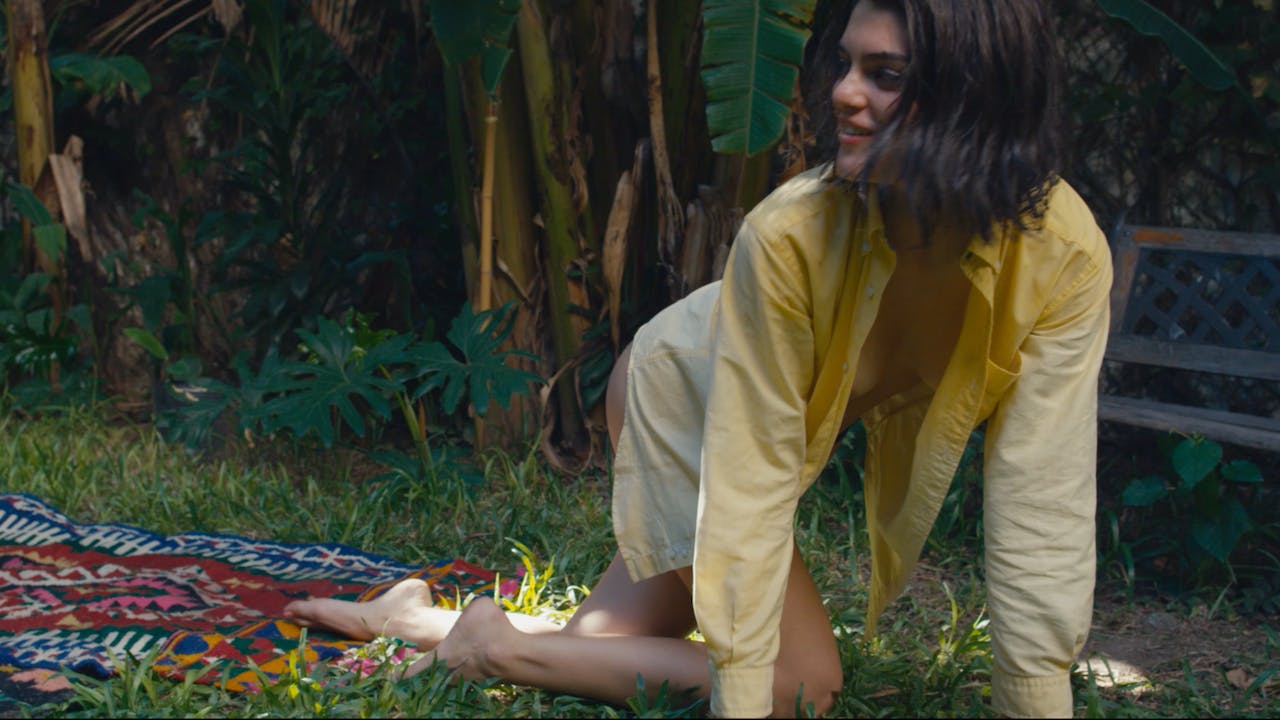 Penélope is a young woman living in Buenos Aires. When not studying architecture or hanging with her friends from school, she spends increasing amounts of time orbiting the city's bohemian circles—theatrical productions, endless parties, fleeting encounters with both men and women. Faced with an abyss of meaningless relationships and moral vacuity, Penélope embraces the vanities and pretensions of this world with an eye toward subverting its logic.

Penélope premiered at the Buenos Aires Festival of Independent Cinema.