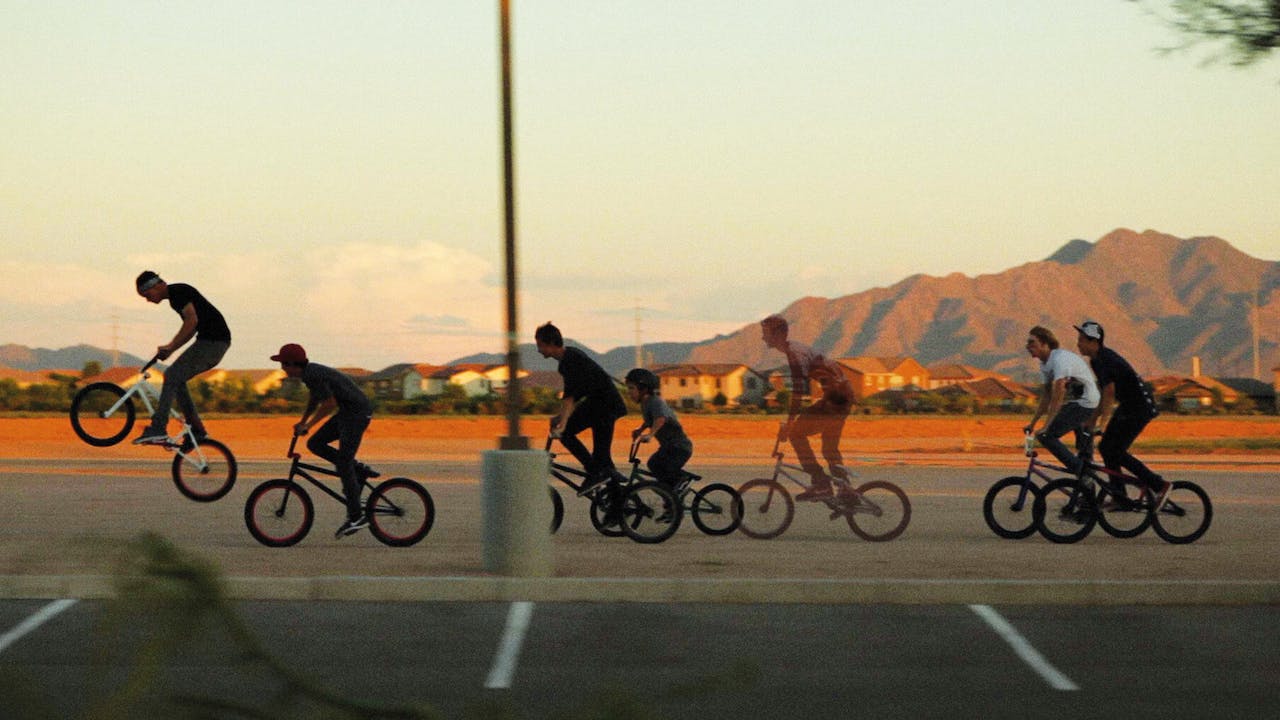 A hot, shimmering summer. Max, a soft-spoken teenager, moves from an idyllic lakeside town to the xeric suburban landscape of Arizona, where his father lives. An atmosphere of impermanence hangs over him—his youth, like this summer, will soon end.

Filmed using nonprofessional actors and with an evocative score by Sam Prekop (The Sea and Cake), Pavilion conjures sensations of fleeting memories, the mysteries of adolescence, the fragility of existence itself. Tim Sutton's feature debut premiered at SXSW and is a New York Times Critics' Pick.