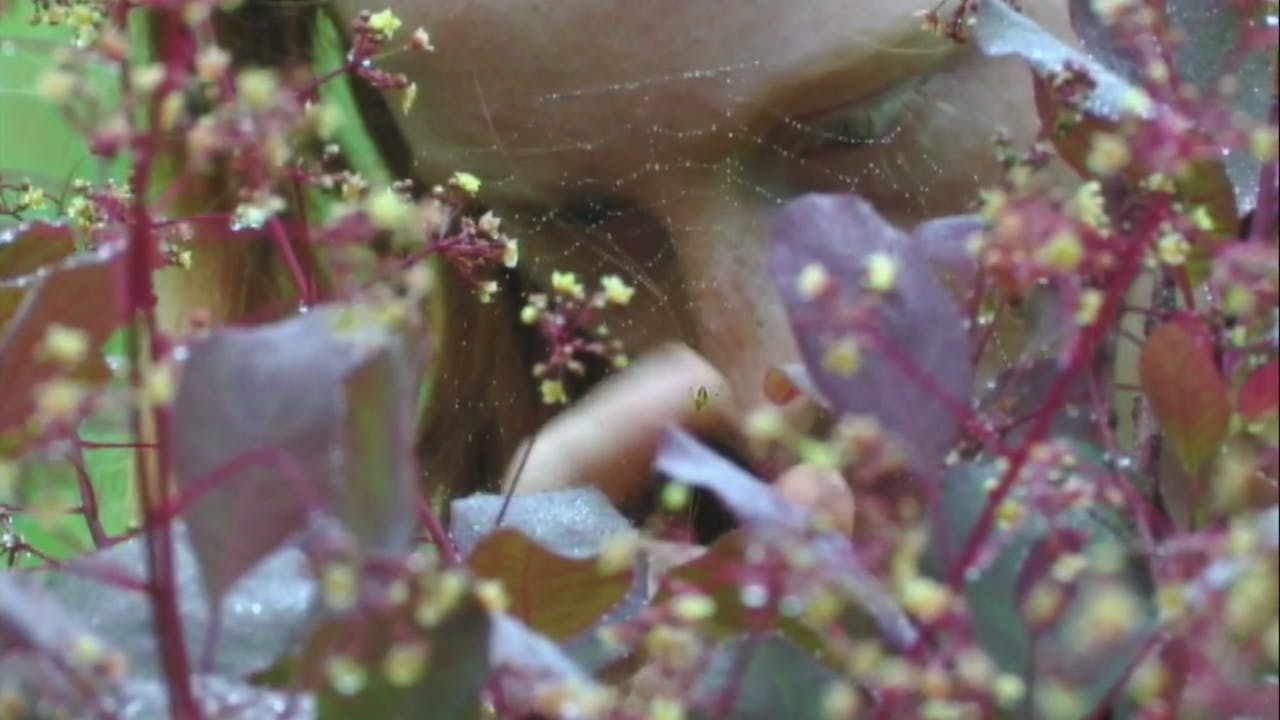 My First Kiss and the People Involved

Sam is a taciturn young woman living in a group home in upstate New York. Known for her reluctance to speak, she mostly keeps to herself, wandering the grounds and observing the house's other members, including Lydia, a caretakers with whom she has formed a close bond. One night Lydia decides to throw a party; the next morning, she has disappeared in mysterious circumstances. Sam's quest to discover the truth about her friend emboldens her place in the community while simultaneously threatening to shatter her fragile world.