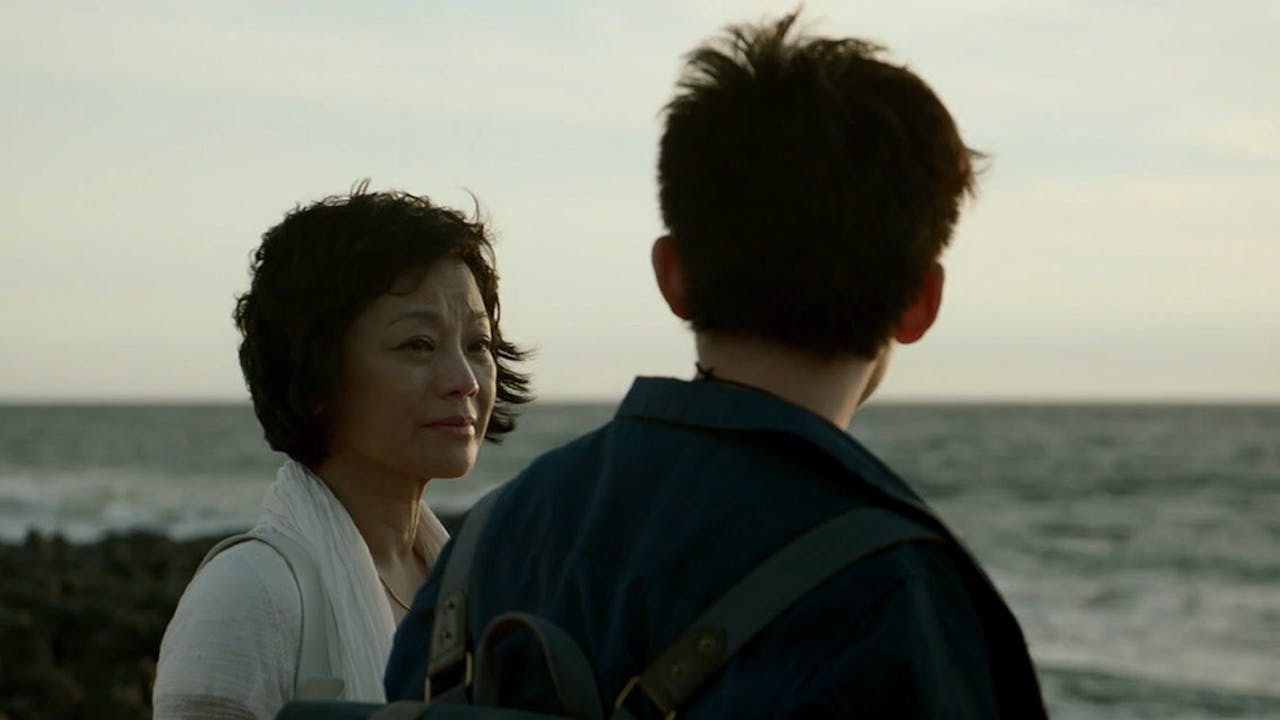 A sweeping portrait of love across generations.

Tao, a young shopkeeper in Fenyang, marries Jingsheng, hoping to escape her provincial existence. Fifteen years later, Jingsheng has remarried and moved to Shanghai, taking their 7-year-old son, Daole, with him. While they remain distant, Tao strives to carve out a space for herself in Daole's life.

A sweeping portrait of love across generations, Mountains May Depart surveys in intimate strokes the repercussions of technology, modernization, and global capitalism on contemporary Chinese society. Acclaimed filmmaker Jia Zhangke's eighth feature premiered at Cannes and San Sebastián, where it won the Audience Award. Mountains May Depart is a New York Times Critics' Pick.