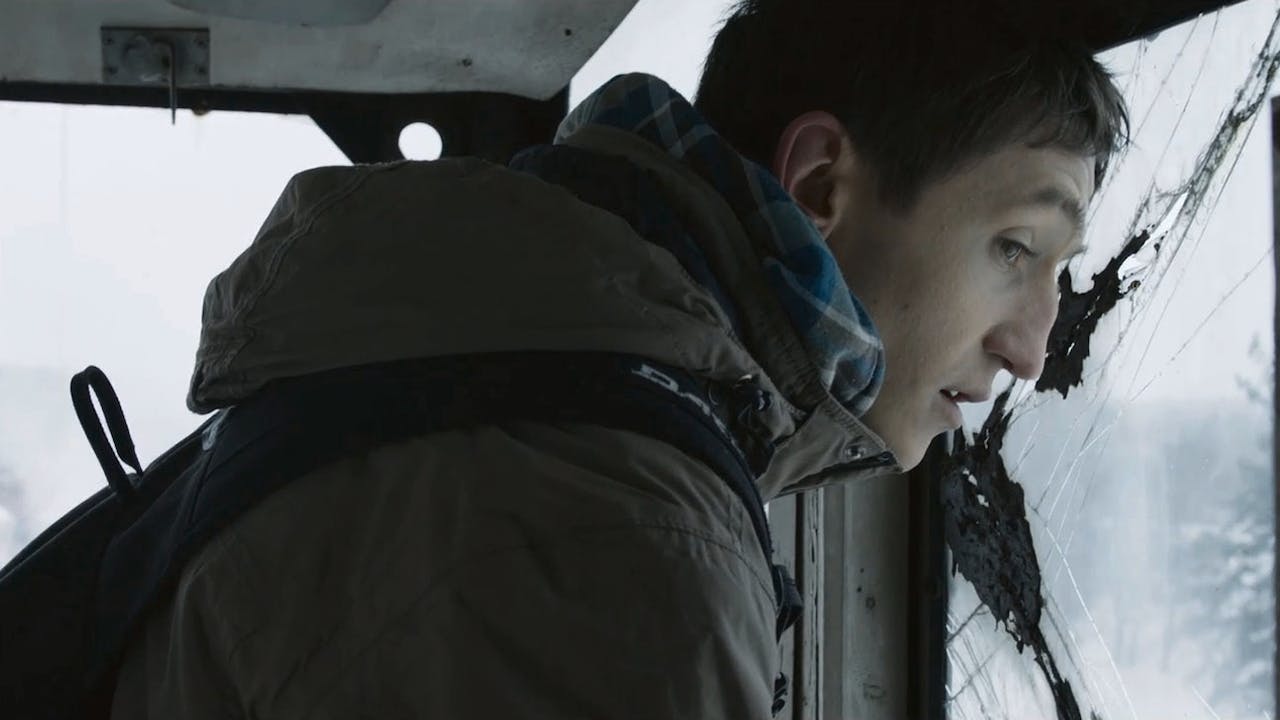 A naturalistic portrait of a Latvian teenager adrift in an indifferent, austere society.

Modris stumbles through life always on the verge of making a wrong decision: whether in small-time gambling, confrontations with authority figures, or fraught conversations with a mother who doesn’t know how to do her son right.

Modris won Best Debut Film at the Latvian National Film Festival and was Latvia's submission for the Foreign Language Oscar in 2015.