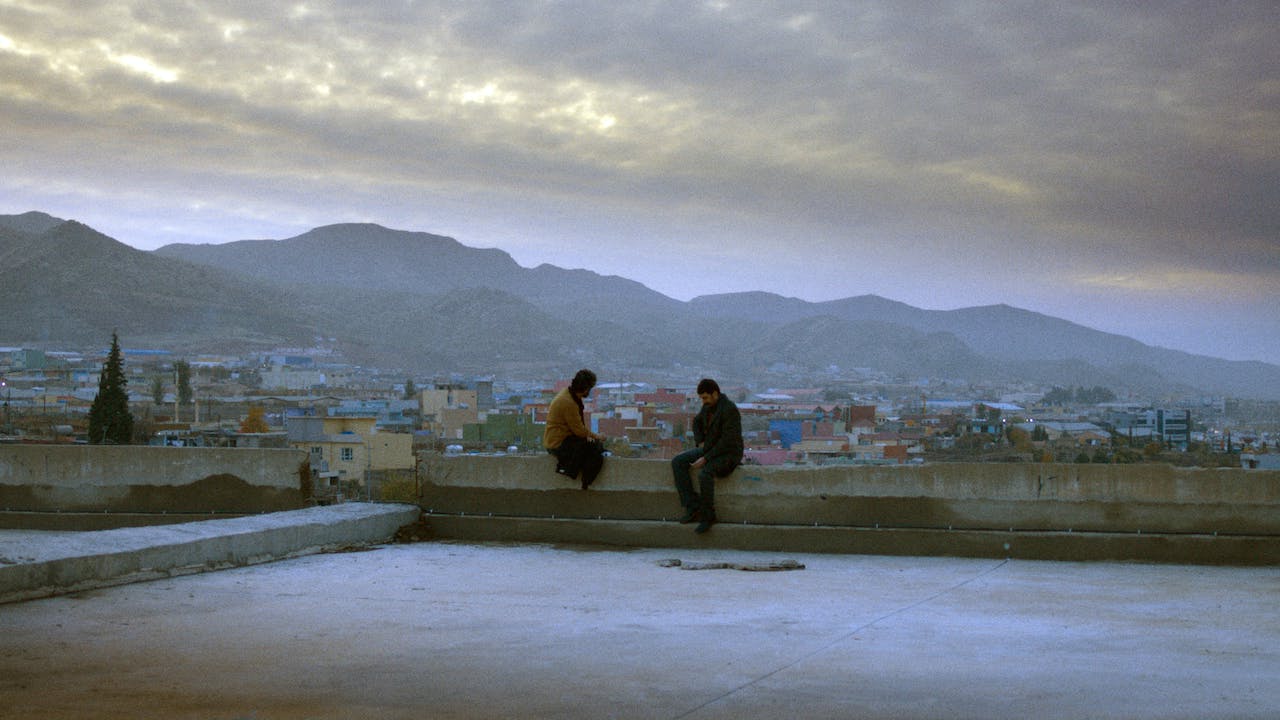 Marbled with absurdist humor, Iraqi filmmaker Shawkat Amin Korki's third feature is a sophisticated meditation on the act of filmmaking as both a political exercise and means of resistance.

Memories on Stone won Best Film at both Abu Dhabi and Antalya, and the Jury Prize at RiverRun, and was selected as the Iraqi entry for Best Foreign Language Film at 88th Academy Awards.