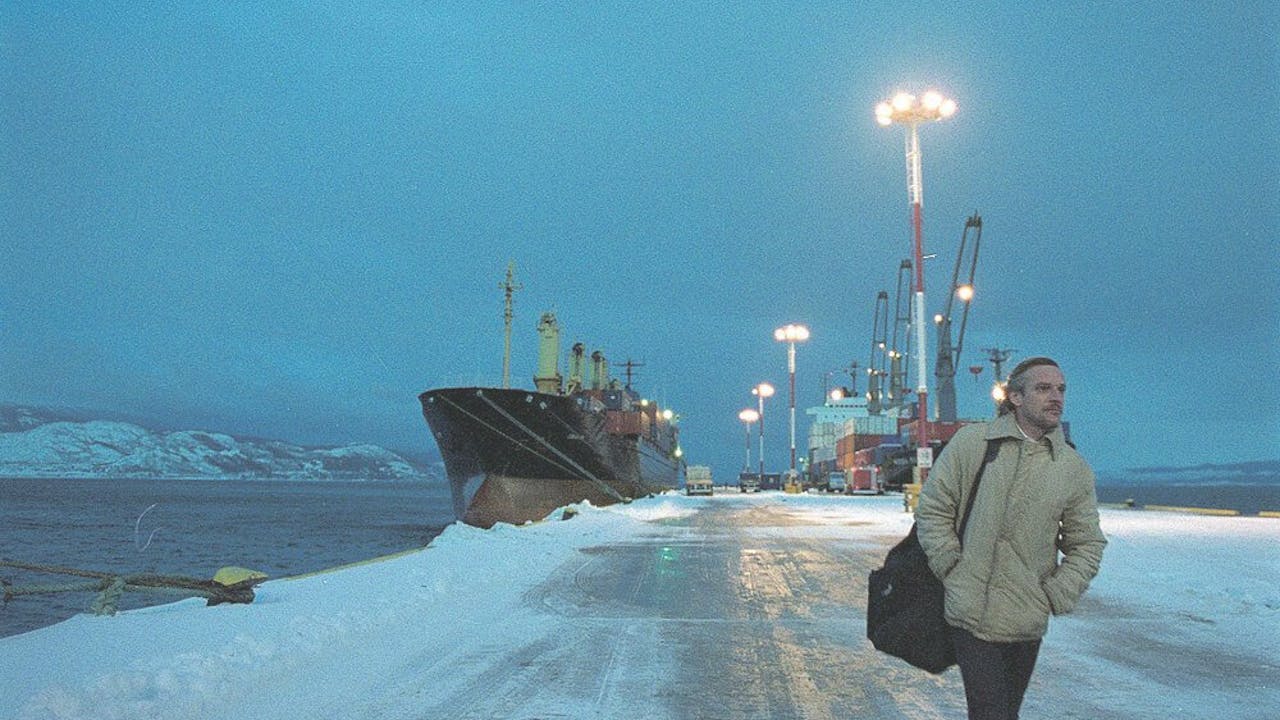 Delves into the texture of time, following a merchant sailor en route to his hometown in Tierra del Fuego.

Farrel has been at sea for years. Steeped in the quotidian routines of life on a merchant ship, one day Farrel requests to disembark. His goal is to visit his ailing mother in Ushuaia. Equipped solely with a backpack and a bottle of vodka, Farrel embarks across the snow-laden landscapes of Tierra del Fuego—once home, his mother doesn't remember who he is. While other locals treat him with hostility, a young girl named Analia takes a liking to Farrel, evoking a wider web of personal histories than originally conceived.