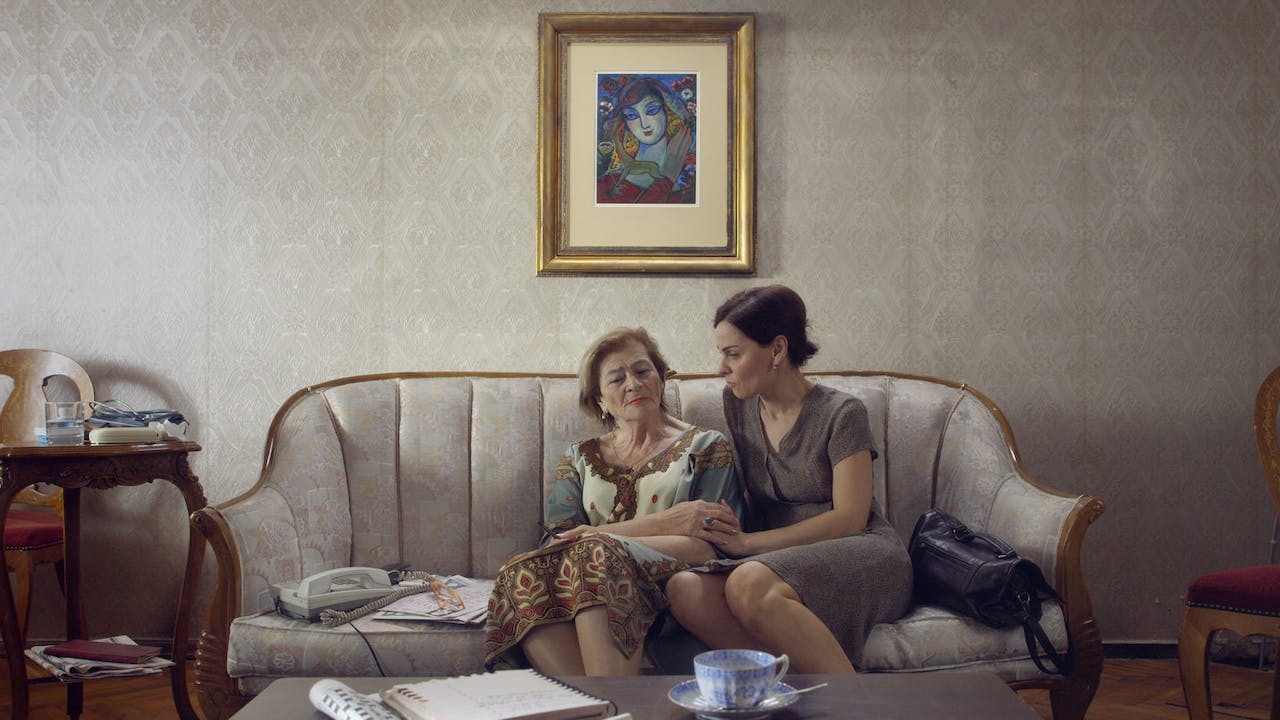 A parable of the Georgian debt crisis, when 14% of the nation’s population lost their homes due to ballooning mortgages.

Nino is a shop-owner in Tbilisi. When the global recession hits the Republic of Georgia like the rest of the world, she resorts to pawning family heirlooms to throw her mother a birthday party. As things worsen, Nino takes out loan after loan to keep her business afloat.