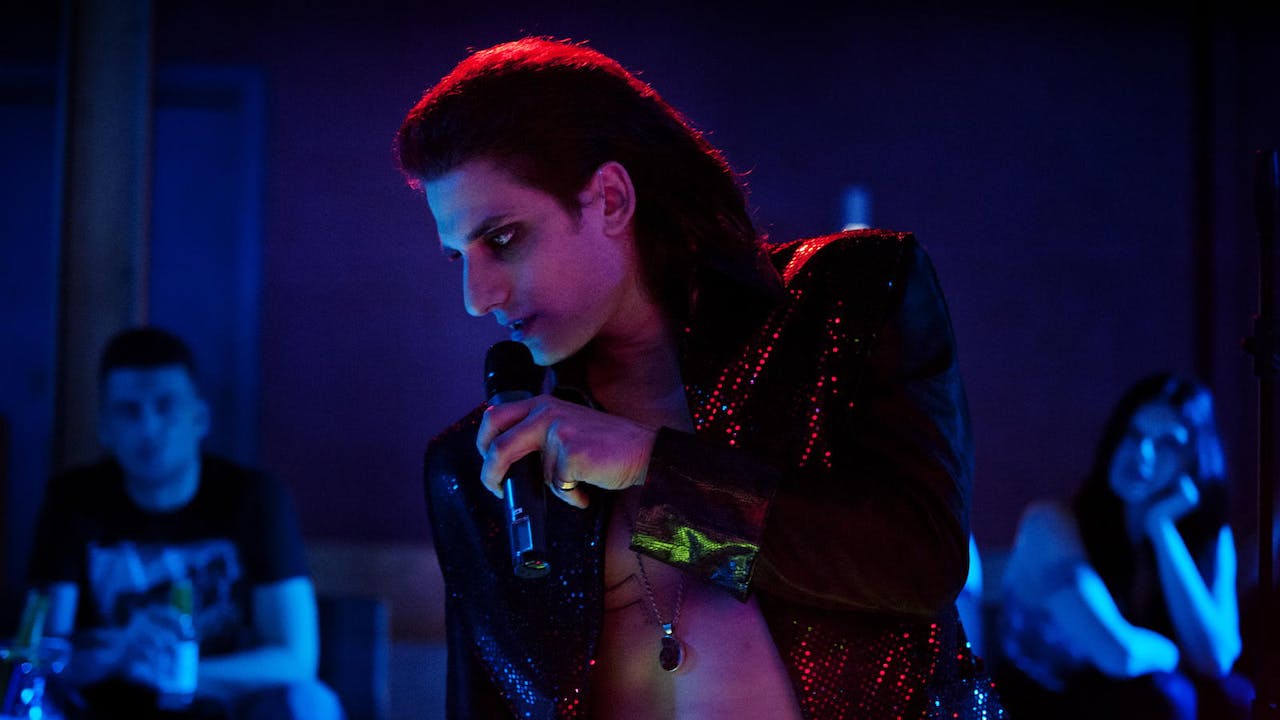 Enzo, a lonely thief living in present-day Rome, realizes that he has gained superpowers and sets off in search of a crazy gangster called the Gypsy.