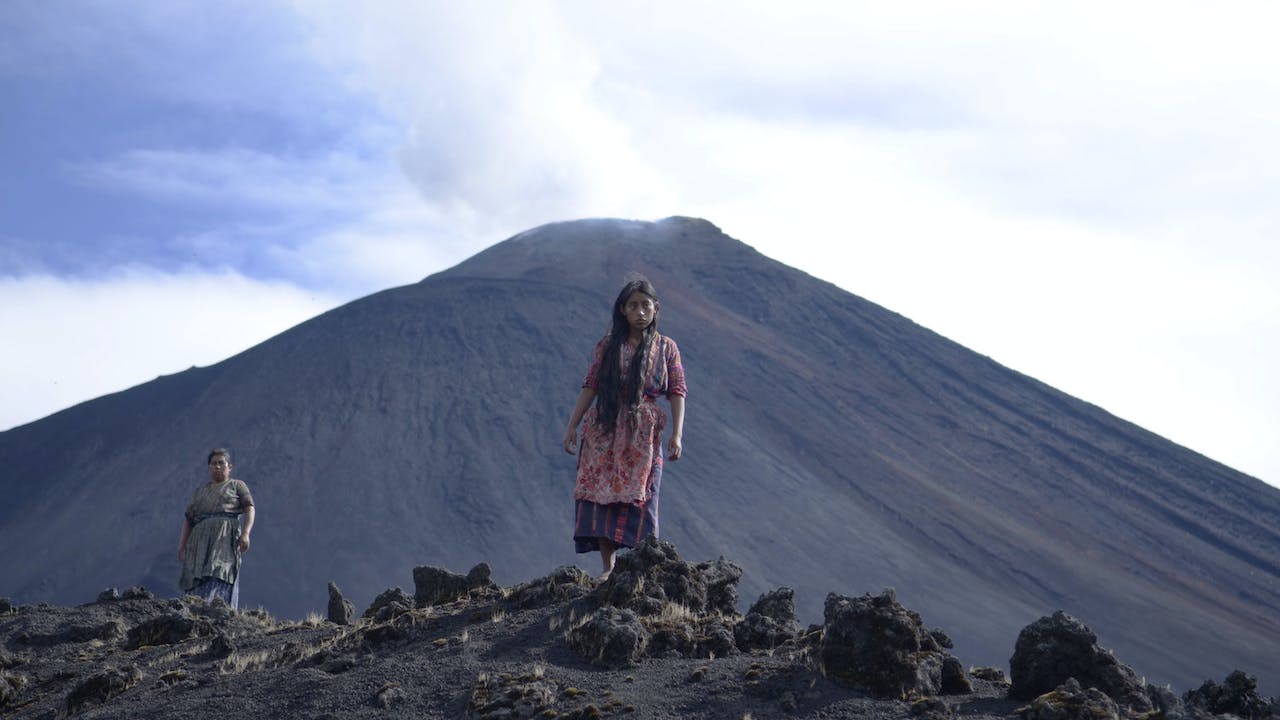 Navigates the precariousness of female indigeneity, immersing the spectator in the rhythms of a vanishing world amidst ever-present threats of geological rupture and encroaching modernity.

María, a 17-year-old Mayan girl, lives in the Guatemalan highlands. Each day she works alongside her parents on coffee plantations belonging to a local man, to whom she has been recently been betrothed in marriage. At night, however, María sneaks out to rendezvous with another boy her age who will soon depart on the perilous journey to the US border. Desperate to be taken along, María sleeps with and is soon abandoned by Pepe, left to deal with threats to both her pregnancy and her vanishing way of life at the base of the rumbling volcano.

The only film to be made in the Kaqchikel Mayan language, Ixcanul premiered at Berlin and is Guatemala's first-ever submission to the Academy Award for Best Foreign Language Film.