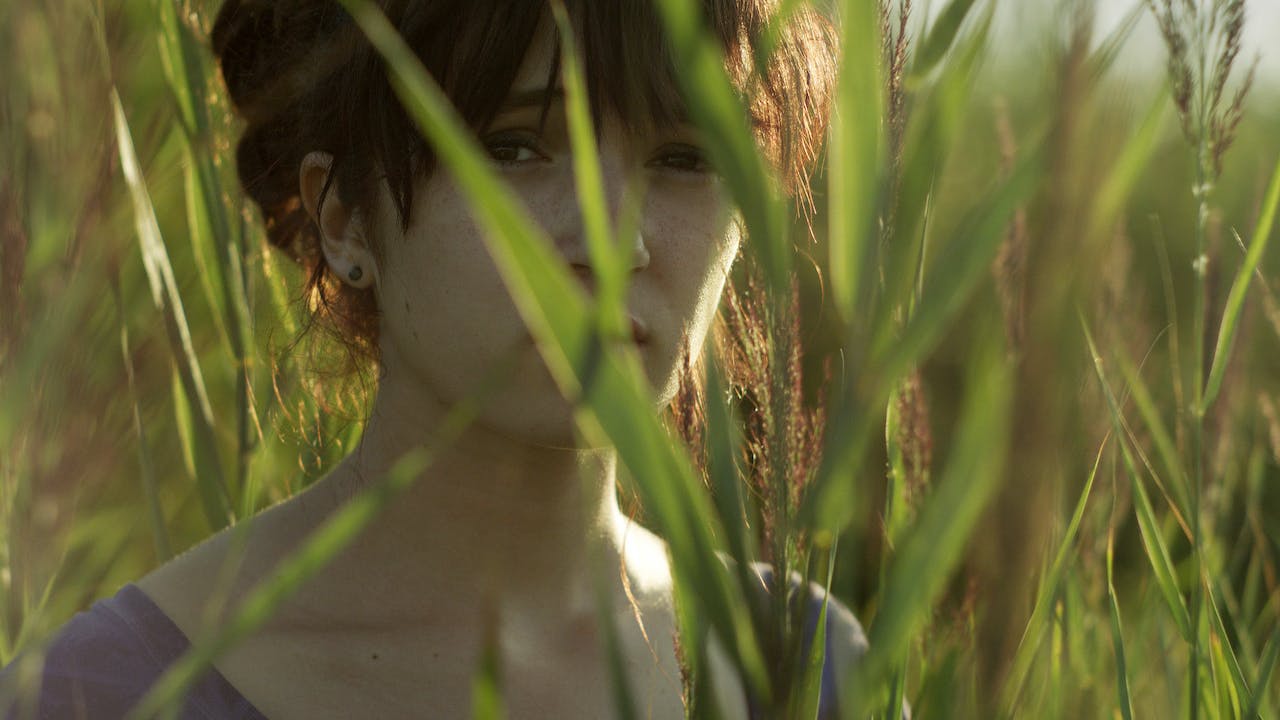 Lila decides to lose her virginity during a languorous summer in South Brooklyn.

A gauzy summer in South Brooklyn. Lila, an awkward adolescent girl, passes her time breaking into beach homes and tagging along on dates between her pretty friend Chiara and Chiara's new boyfriend, Patrick. Lila decides this will be the summer she loses her virginity, too—her interest is piqued when she meets Sammy, an older boy reputed to sleep with just about anyone.

A nuanced, hypnotic exploration of gender, sexuality and power dynamics, It Felt Like Love elucidates the naïveté and disquiet of female adolescence. Eliza Hittman's feature film debut premiered at Sundance, Rotterdam, Göteborg, and Sarasota, where it won a Special Jury Prize. It Felt Like Love was nominated for two Independent Spirit Awards and is a New York Times Critics' Pick.