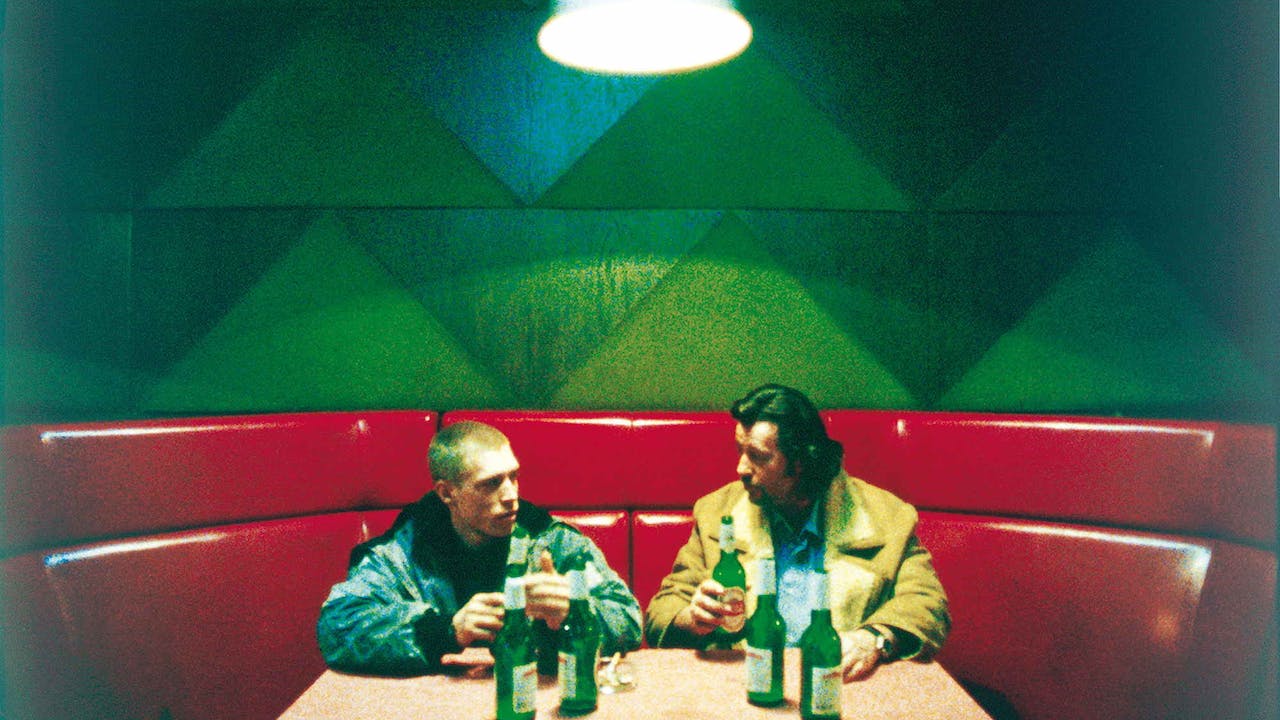 Import/Export is Ulrich Seidl’s bracing study of the intersections of power, capital, and violence within the chasm separating Eastern and Western Europe.

Olga lives in Ukraine with her mother and young child, working by day as a nurse. This occupation, however, does not pay her enough to survive—she thus flees for Austria, where she hopes she can forge a better life as a nursing home attendant. Paul charts the inverse trajectory, departing Austria for the East after he is terminated from his job as a security guard. Here he encounters a desolate world not unlike the one he left behind, where he will nonetheless search for meaning.

Essay: The Non-Binary Vectors of Import/Export