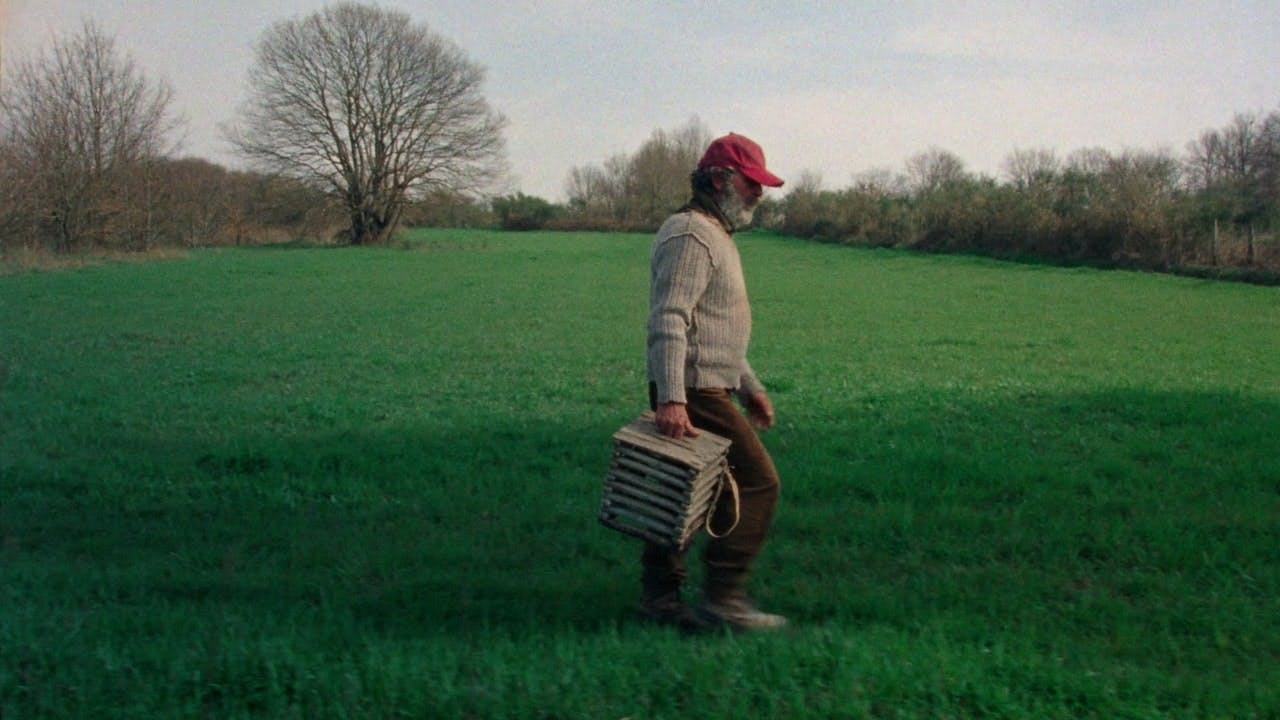 Outside of Rome, a group of elders gathers in a hunting lodge and recalls the life of Mario de Marcella, a man who lived in a cave for more than 60 years of his life. Why he chose to live a solitary existence is unknown, though the men seem fond of conjecture. Those who saw him while hunting referred to him as "il Solengo"— the male boar who lives away from the pack. Some say he was crazy, others say he wasn't. They all agree, however, that he never spoke to anyone.

A mysterious, timeless meditation on the aesthetics of absence and the form of narrative itself, Il Solengo premiered at Rotterdam, Göteborg, São Paulo, Vienna, and Doclisboa, where it won Best Film.