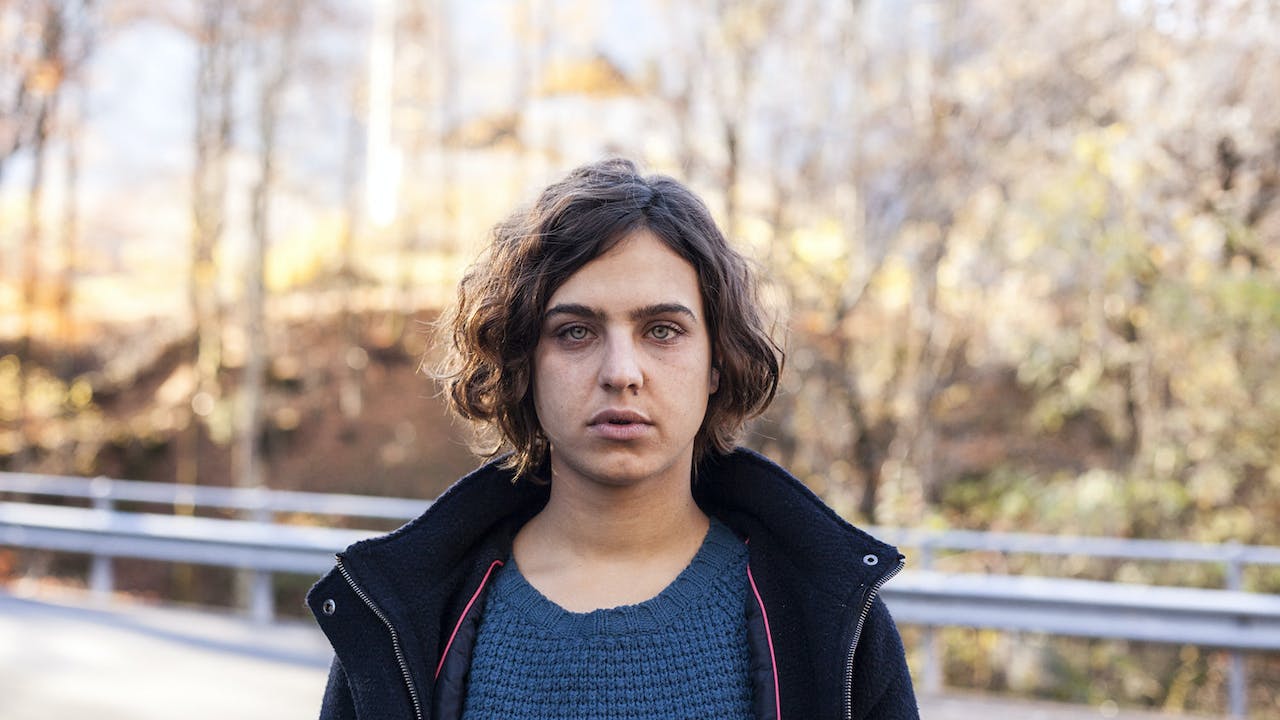 Klaudia Reynicke's debut feature captures the unraveling of a young woman's notions of ethics, religion and community when her hometown is confronted with a long-buried crime.

Cora is a 19-year-old woman who has recently returned home for a gap year. Her father is the mayor of Bucco, a town whose livelihood depends on the tourism of Christians who believe in the apparitions of the Virgin Mary. While busy organizing the celebration of the Virgin of Bucco, an annual event that attracts numerous pilgrims, Cora notices a mysterious man whose presence will slowly rupture the tranquility of the town and her nascent adulthood.