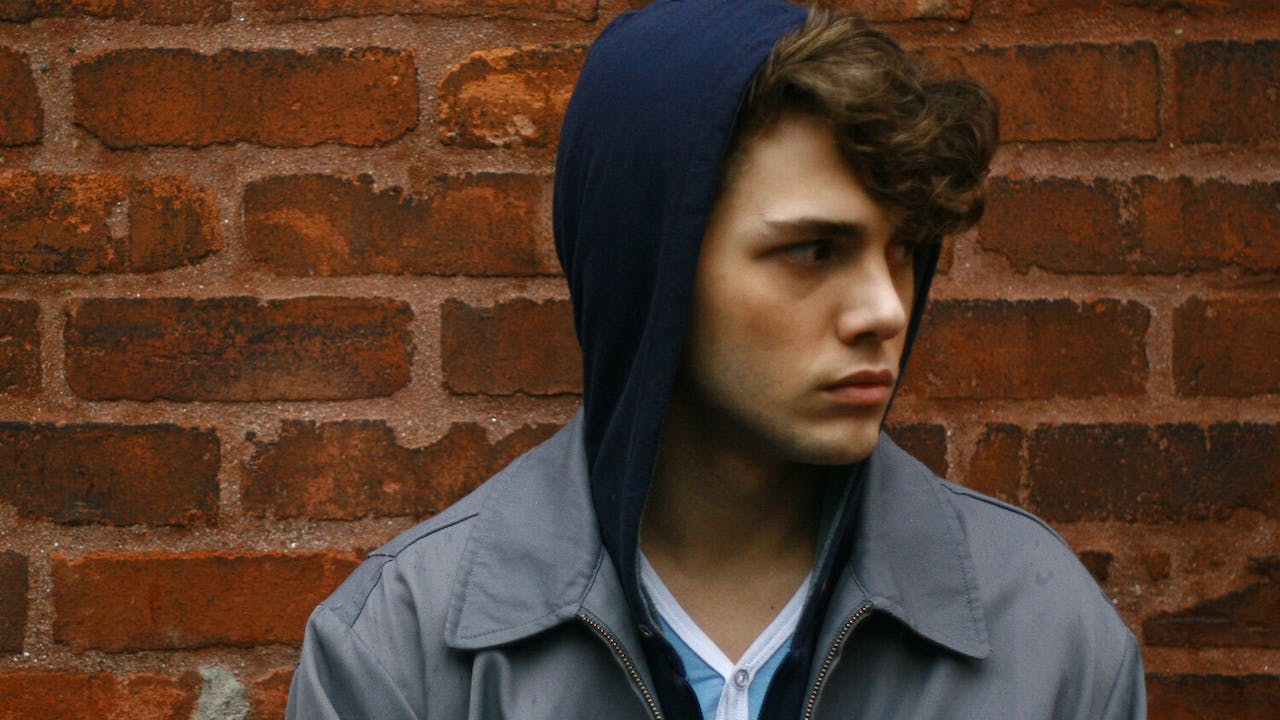 I Killed My Mother

The protagonist of Xavier Dolan's semi-autobiographical first film drifts between contempt and unbearable affection for his single mother as he wrestles with the decision to come out.

Surly teenage Hubert lives with his single mother Chantale in suburban Montreal. He's secretly in a relationship with his best friend Antonin, a fact known to Antonin's mother that Hubert dares not reveal to Chantale. As the relationship between mother and son reveals itself as increasingly fraught, entangled, volatile, and violent, Hubert forges a connection with one of his teachers, who helps him navigate his complex emotions.

I Killed My Mother premiered at the Cannes Film Festival's Quinzaine des Réalisateurs, where it won the C.I.C.A.E. Award, the Regards Jeunes Prize, and the SACD Prize.

Essay: Bonds of Intimacy in Xavier Dolan's I Killed My Mother