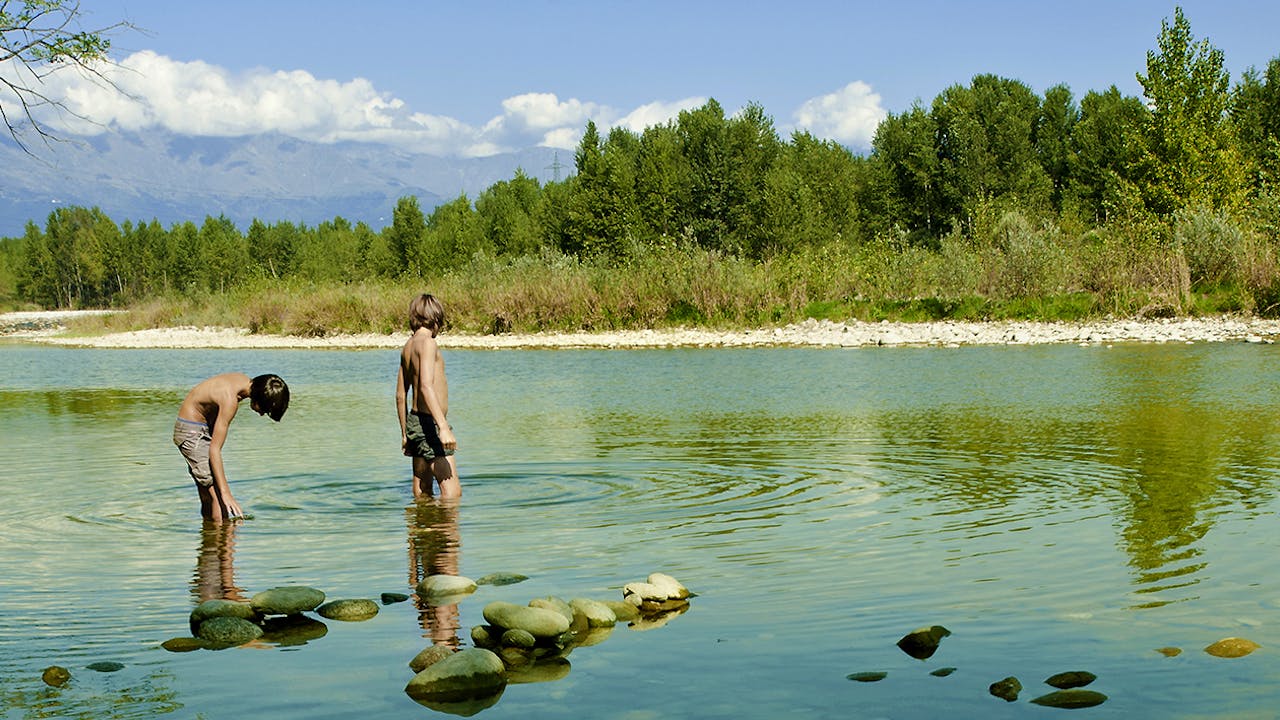 I Cormorani (The Cormorants) celebrates the mysteries of youth and the gauzy atmosphere of boyhood in an unnamed region of Northern Italy.

Matteo and Samuele are in the summer of their twelfth year. The spend their days wandering the forest, swimming in the river, gazing about the local mall. It is just like the summers that came before, but something is changing. The empty roads and warm and everlasting afternoons quiver with some imperceptible difference. A summer without beginning and without end, marked by friendship and the inexorable passage of time.