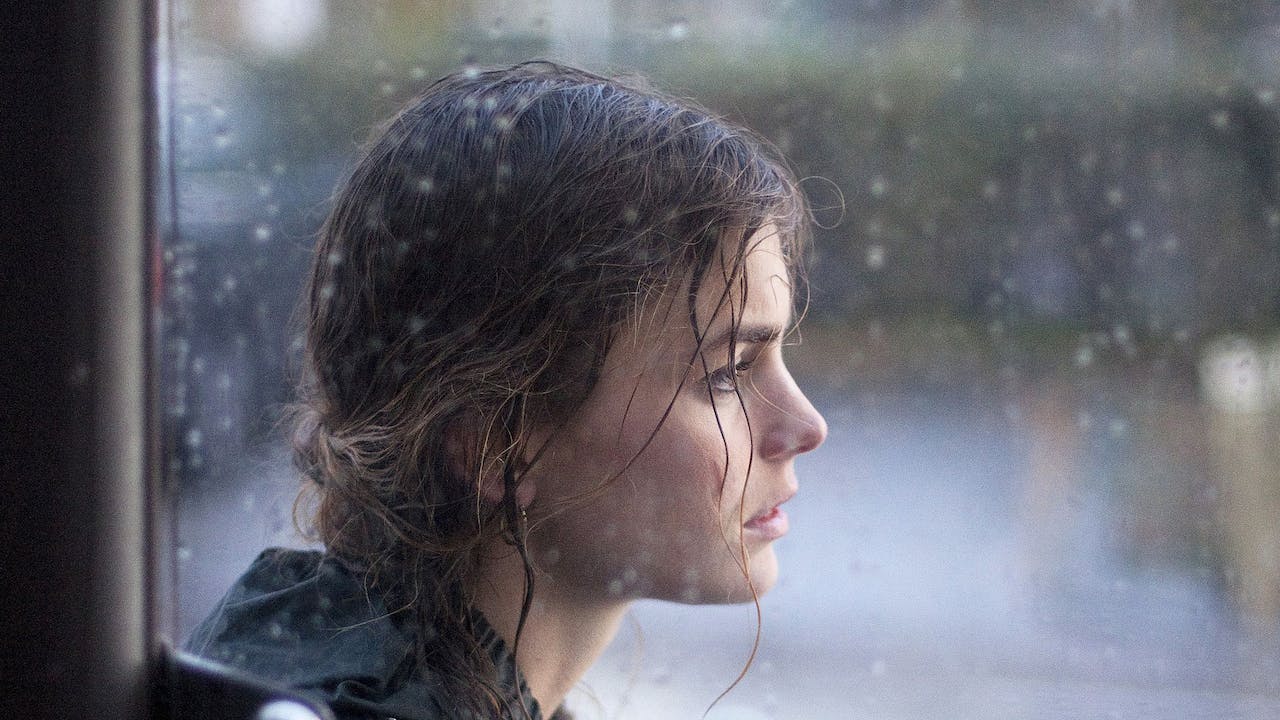 A study of young female desire and sexuality in the Netherlands.

Hemel is a promiscuous young woman living in the Netherlands, her life governed almost exclusively by the pursuit of one night stands. Her father's increasingly serious relationship with one of his employees, however, ignites in Hemel distinct sentiments of abandonment and betrayal.