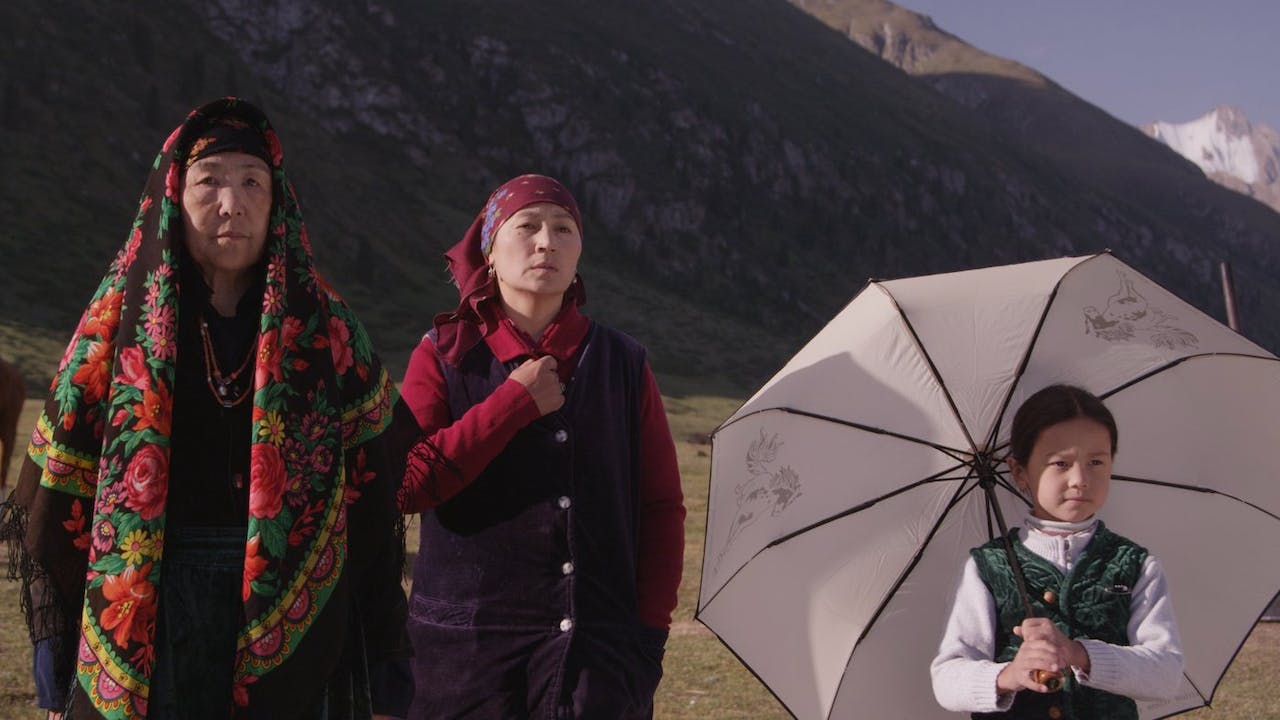 Three generations of horse-breeders live high in the remote mountains of Central Asia, while so-called civilization continues to encroach on their lost paradise in the form of bulldozers and a meteorological observatory. Kyrgyz filmmaker Mirlan Abdykalykov's stunning feature film debut tackles the clash between old traditions and the speed of industrial change, ecology and the destruction of nature, and the transcendent value of family and human relationships.